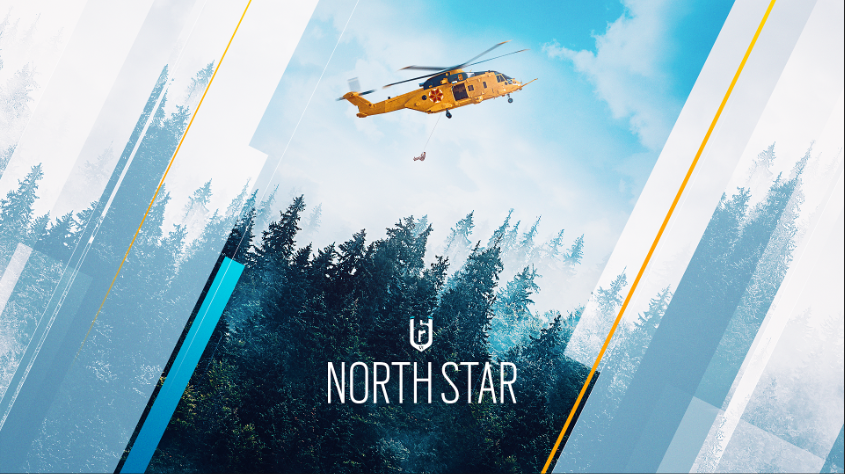 North Star is coming to Rainbow Six Siege, and it’s coming with a good chunk of the changes promised during February’s Year Six reveal panel.

The first entry will be the new operator, Thunderbird. She’s a three-speed, one-armor operator with a healing gadget. Her kit is strong in terms of raw fragging ability, and according to Ubisoft game designer Emilien Lomet, it’s to balance out the nature of her gadget. Thunderbird’s healing gadget is hit or miss. It can just as easily heal opponents as allies, and it’s easy to accidentally trigger.

The reworked map for the season will be Favela, and it’s a casual rework. Ubisoft made the decision to bring back night maps in a way by making Favela permanently in night mode. Art director Alexander Karpazis says while Ubisoft promised to take away both night and day versions of maps, they never said they wouldn’t revisit night maps. Ranked stars rejoice, though. The map will only be in Quick Match and is very well lit internally.

Changes to barrel attachments will ship as well. The compensator will only affect horizontal recoil and the flash hider will only affect vertical recoil to draw a distinction between the two. The difference is readily apparent: The attachments now have tangible, distinct values that aren’t based on vague feelings or arcane, hard-to-find numbers.

This one’s been a long time coming: Bullet hole peeks are no more. The smallest hole a player can make in a soft wall is now a very visible punch hole as opposed to the small, frustrating holes caused by a single bullet.

A teased mechanic, glass shatter, is coming as well. This nerf is specifically for Mira and Maestro. If the bulletproof glass on their respective gadgets, the Black Mirror and Evil Eye, is meleed, it shatters and can no longer be seen through. It’ll be difficult to get into position for this change to have tangible effect, but it’s a welcome change to two defensive powerhouses.

Melusi will be nerfed as well. When her gadgets are active, they cease to be bulletproof. It’s a definitive nerf to one of Rainbow Six’s most frustrating defenders.

Client-sided bodies? Gone. A dead body will drop and remain for one second, then vanish and be replaced with the icon of the operator that was killed. No more hiding traps in dead bodies, or pretending to be a dead body yourself.

The UI has received a massive facelift to reflect the new direction of Rainbow Six.

The final change is to bulletproof cameras, the secondary gadget. The camera part can now be rotated, and they’ll get a small EMP charge that can disable attacker’s gadgets. The new cameras will be susceptible to the glass shatter mechanic.

UPDATE 5/23 10:29am CT: A Ubisoft developer has clarified the “gameplay after death” feature.