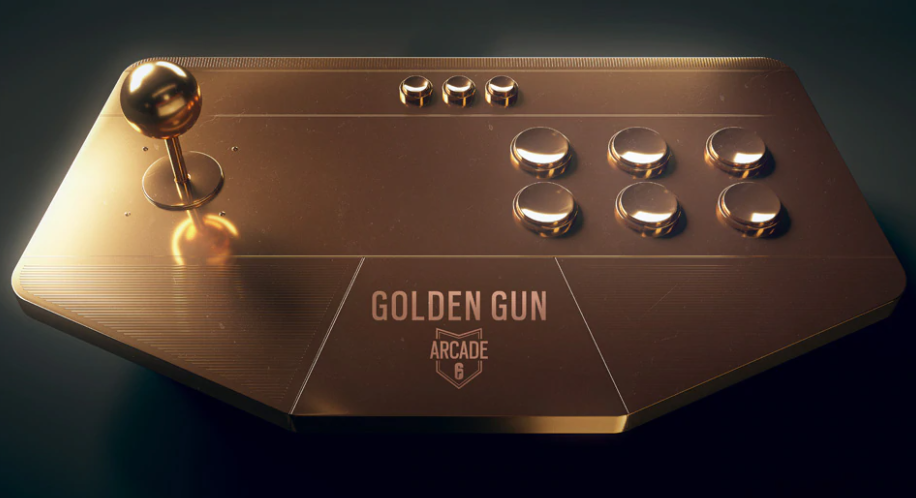 You read that right. The “Golden Gun” Arcade mode is back in Rainbow Six Siege—but just for this weekend. After a small update, users across all platforms should be able to play the mode.

The rules for the mode are simple: Everyone gets the D.50, more commonly known as the Desert Eagle, and there’s only one round chambered. One bullet will kill another operator, but you’ll have to be accurate because the reload is long and drawn out.

Golden Gun isn’t the only Arcade/Special Event mode that’s returned to Rainbow Six during Crimson Heist. Rainbow is Magic, a special April Fools’ event created in 2019, turned the Plane map into a bizarre world of flowers and operators into GI Joes of sorts. It returned at the end of March for a short period of time.

You’ll only have a limited amount of time to play the Golden Gun mode, though. The event is only slated to last through the weekend, according to Seb2, a Ubisoft developer.

There are a few changes, too. Chalet, Skyscraper, and Kanal are in the map pool for the mode, as opposed to previous versions that only included Oregon and Golden Gun 2.0, which featured Border, Coastline, and House.