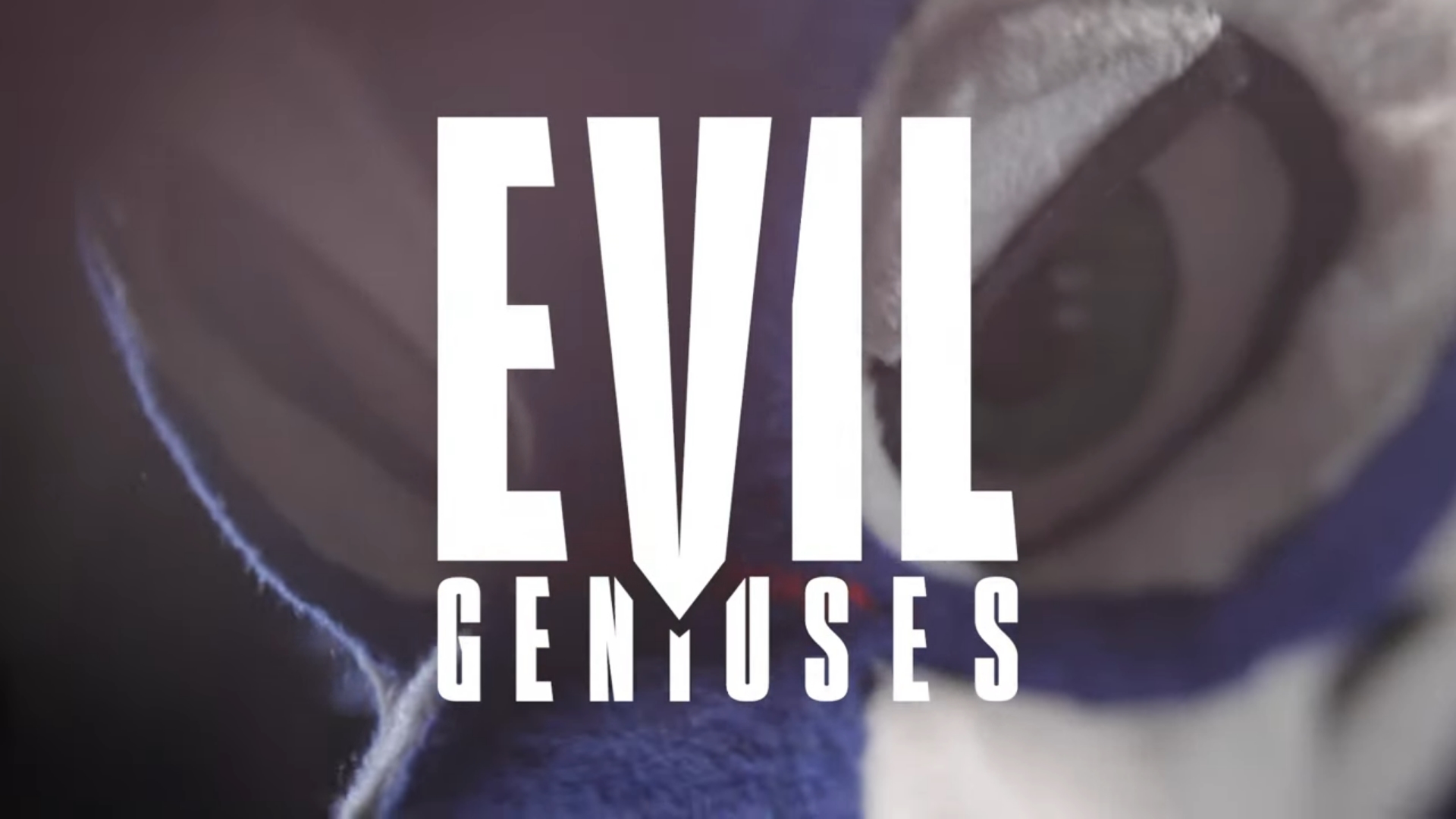 After spending over two years in the professional scene, Evil Geniuses will be leaving competitive Rainbow Six: Siege for the foreseeable future. This also means that its entire roster will need to find new teams in the coming months.

“We are extremely grateful to all of our players for their hard work, and are proud of the success they brought to Evil Geniuses and their true embodiment of the LIVEEVIL lifestyle,” The team said in its official announcement.

EG entered the R6 competitive scene in 2017 when the team acquired the roster of Continuum, and was one of the first big organizations to give the game a shot at a respectable esports scene.

Since then, the team experienced a ton of highs and lows that helped the roster grow and gain a loyal following in the process. But then they started sliding, with several disheartening finishes. Most recently, they failed to qualify for the 2020 Six Invitational after losing to Spacestation Gaming in an 0-2 sweep. This was the final straw—the roster had suffered multiple early exits from tournaments like Dreamhack Montreal 2019 and the season nine Pro League Finals.

It truly is an end of an era, even though the rest of the R6 scene might be flourishing with multiple huge organizations and star players. Hopefully their roster can find new teams to call home, and EG can find its way back to the professional scene some time in the future.