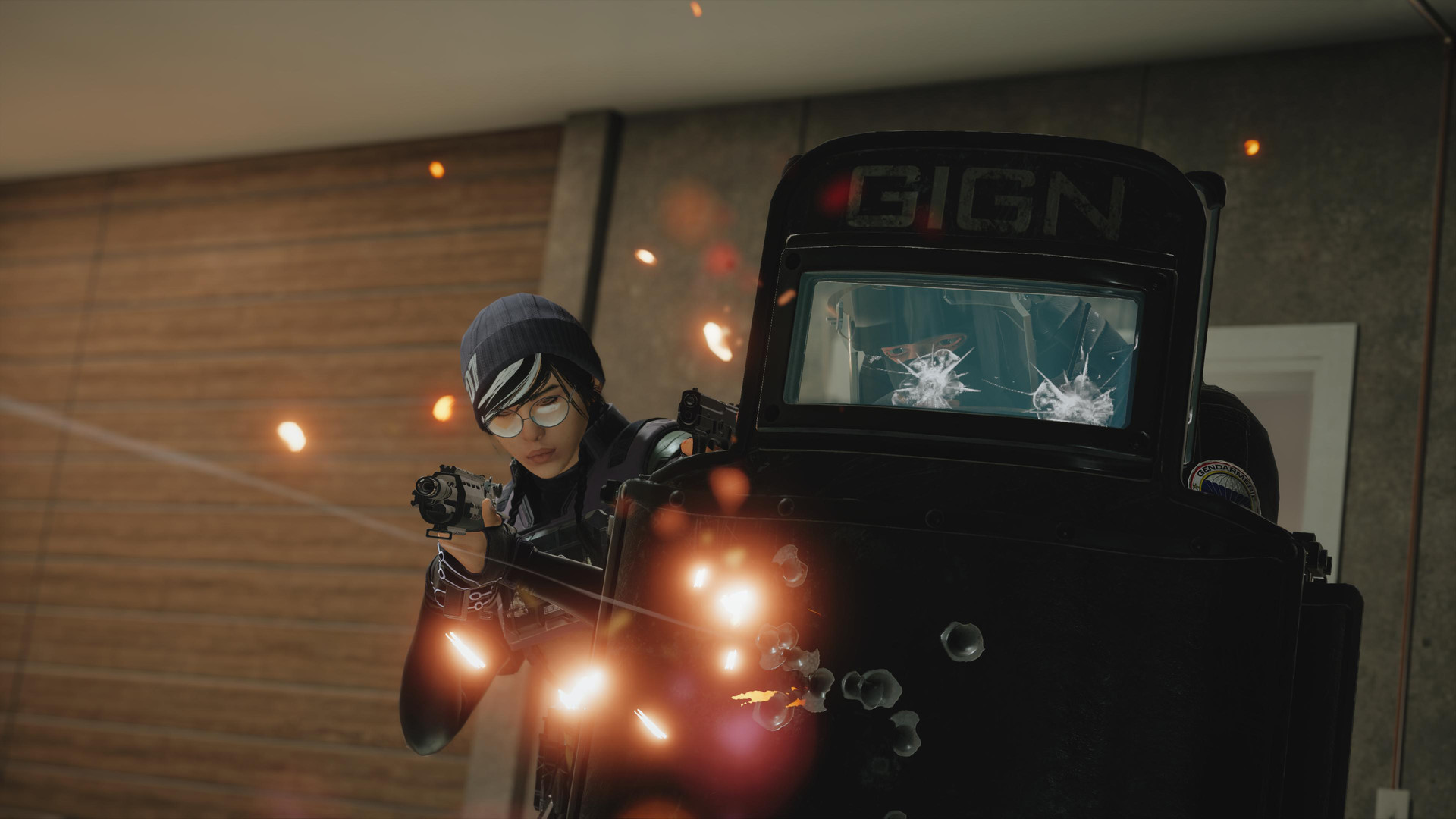 Players of Rainbow Six Siege are used to feeling the heat. Close quarters battles, gunfire coming from any conceivable angle, and explosives that will either take out you, a wall, or both at the same time are just a few things the average Siege player has to constantly sweat about.

Some of the best Siege players in the world are currently gathered in Germany for the Six Berlin Major, and while they were expecting the heat coming from the competition, they probably weren’t expecting to deal with literal heat, too.

The generally temperate continent of Europe has dealt with several heat waves in many countries over the past month or so, and Germany is no exception. Temperatures in the capital, which usually average highs around 75 degrees Fahrenheit in the summer months, have been more likely to touch 90 as of late. And that’s an issue for the Berlin Major, where apparently the venue doesn’t have air conditioning.

“The heat is unbearable,” Rogue head coach Matthew “meepeY” Sharples said. “We’re given little swivel fans on stage and it’s no where near good enough.”

Several pros agree with meepeY’s assessment, posting pictures of themselves from practice rooms looking like they had just stepped out of a sauna. Some even posted a picture of a spray bottle they received at the venue, which were given to them to cool down by spritzing themselves in the face.

Naturally, the issue has led to some questioning the competitive integrity of an event held in such extreme conditions, as players clearly will not only be focusing on the game while they play. The tournament is currently underway, however, and it doesn’t seem like much else can be done for the players on such short notice.

Thankfully, it looks like the hot temperatures will abate somewhat by the time the group stage ends. The playoffs, which are slated to begin on Friday, should see the highs drop to a balmy 83 degrees Fahrenheit before Berlin sees more normal temps in the 70s over the weekend.