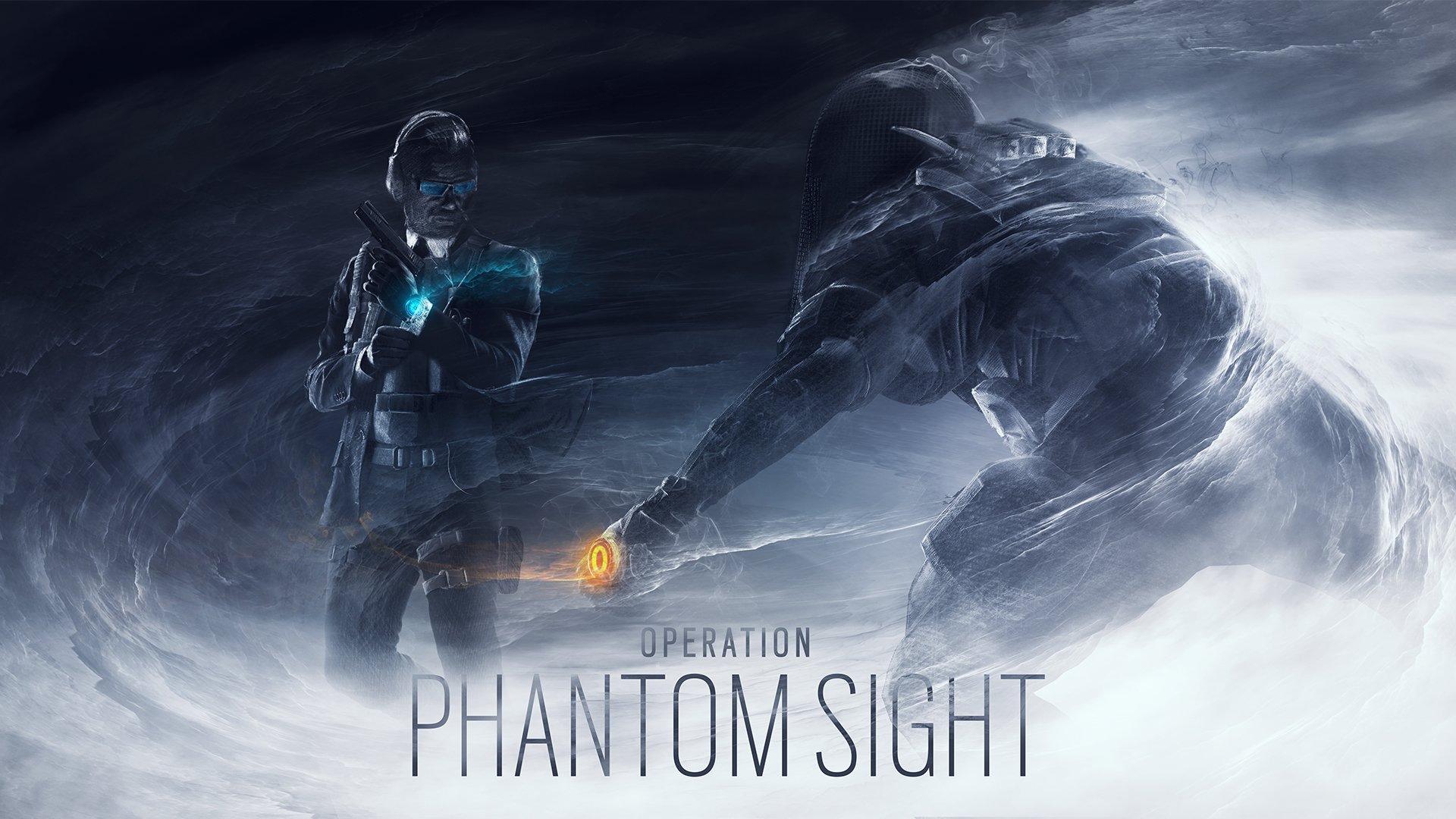 The re-design of the deployable shield hits the TS at just the right time. Deployable shields have been disabled since the Milan Finals in May. Ubisoft is testing a concrete fix for deployable shield exploits on the TS so it would be fitting for the new design to enter the main game when the fix goes live—assuming the fix actually works.

Perhaps the biggest change with the V2 design is the addition of slotted bulletproof windows patterned around the shield. Attackers can see through the small windows but will be unable to shoot through them. The windows will allow both teams to have a better idea of what is on the other side of the shield instead of just guessing and having to go “full send” over the top.

Another huge shift away from the V1 shield is the space between the edges of the shield and the doorway. Previous versions of the deployable shield had small gaps between the shield and the door but the V2 shield will seal off the doorway. While this doesn’t seem like a major fix, it can be hard to tell where the player model is located behind the shield, which leads to a lot of frustrating deaths due to thinking the model is fully in cover.

Ubisoft is also testing out permanent fixes for some long-standing exploits. Clash has been disabled in the main game for a while now due to a massive exploit that allowed players to shoot while the operator’s full body shield was extended. Ubisoft is allegedly unable to re-create the exploit with the new fix, according to the official notes. The IQ invisibility exploit will also be getting a permanent fix in the near future if the TS period goes well enough.

Players are always encouraged to share feedback during TS periods—especially when it comes to bugs and exploits.  The TS is live now for players to use and those who put in over two hours of TS play will be awarded an exclusive in-game charm.

While this season has been extremely rough around the edges with lukewarm operator reception and a plethora of game-breaking issues, fans now have proof that Ubisoft is taking their feedback seriously.