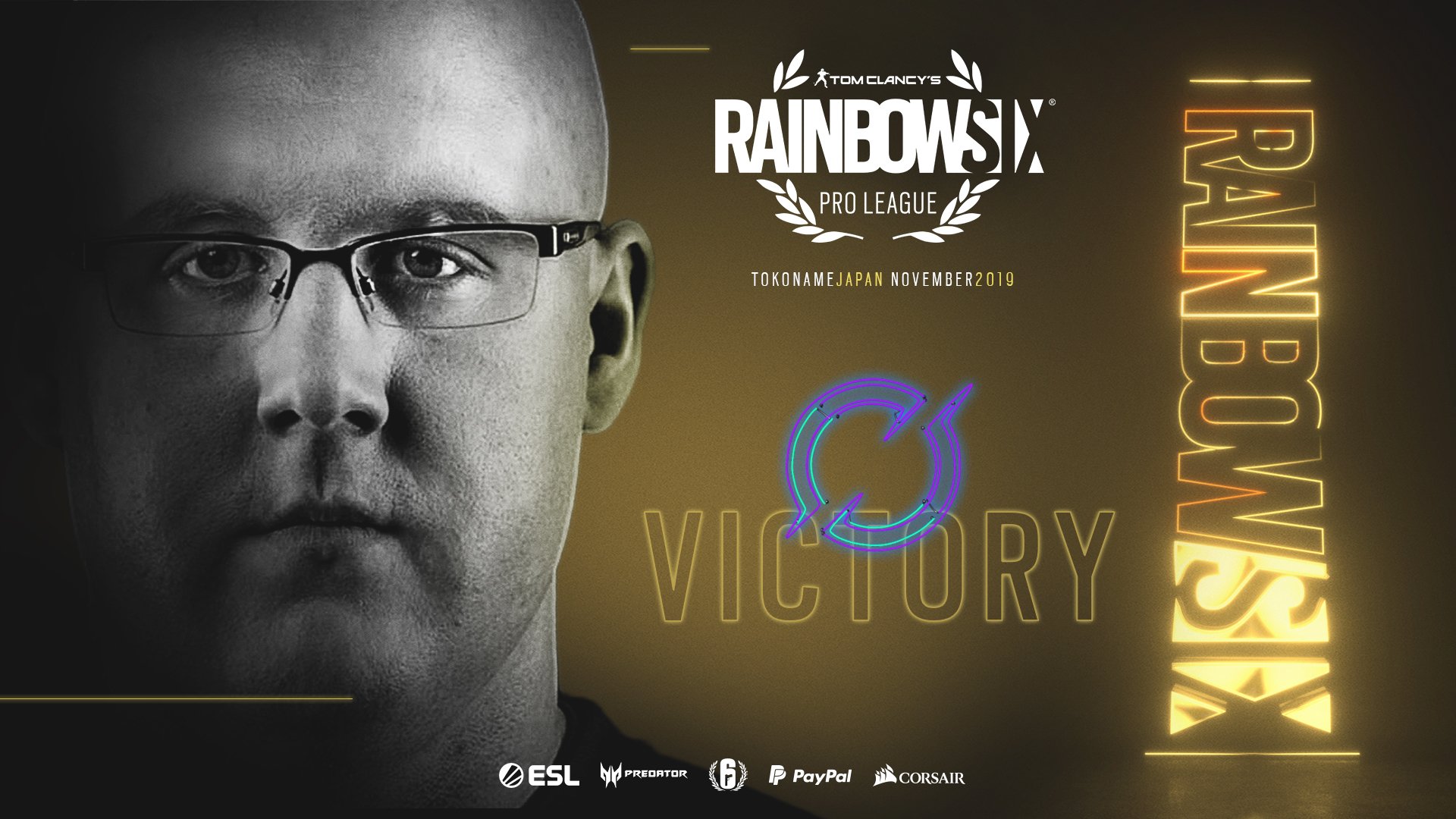 DarkZero Esports continued to run through the competition in their semifinals 2-0 win over APAC underdogs Aerowolf at the Rainbow Six Pro League Japan Finals.

Aerowolf arrived at the Japan Finals as an underdog of sorts. The squad showed much promise after defeating Fnatic in the APAC finals, which got them a slot in Japan. Besting Giants Gaming, one of Europe’s best, made it look like Aerowolf might be on track to upset predictions, but DarkZero proved too strong.

Despite some solid plays by Jeremy “HysteRiX” Mao Xuan Tan, Aerowolf failed to gain any traction in both their matches against the seemingly unbeatable DarkZero. Not even HysteRiX’s massive 4K on Border and his Nøkk 3K on Bank could lend a helping hand to the APAC underdog.

Conversely, DarkZero maintained firm control throughout both matches. Last night, Matthew “Hotancold” Stevens was the name to beat—but tonight Kyle “Mint” Lander proved to be the most lethal member on the DarkZero roster.

Mint’s ridiculous stairs ace on Bank was one of the biggest moments of the tournament by far and while it may not have been the most labor-intensive ace, it served as the point of no return in the matchup.

DarkZero is often referred to as a rigidly structured team but when the leash comes off any of these players, the opposition tends to suffer dearly. Both the quarterfinals and the semifinals showcased the sheer might of DarkZero and that strength looks likely to carry over into the grand finals. The North American squad look like the division’s best hope at taking home another international LAN.