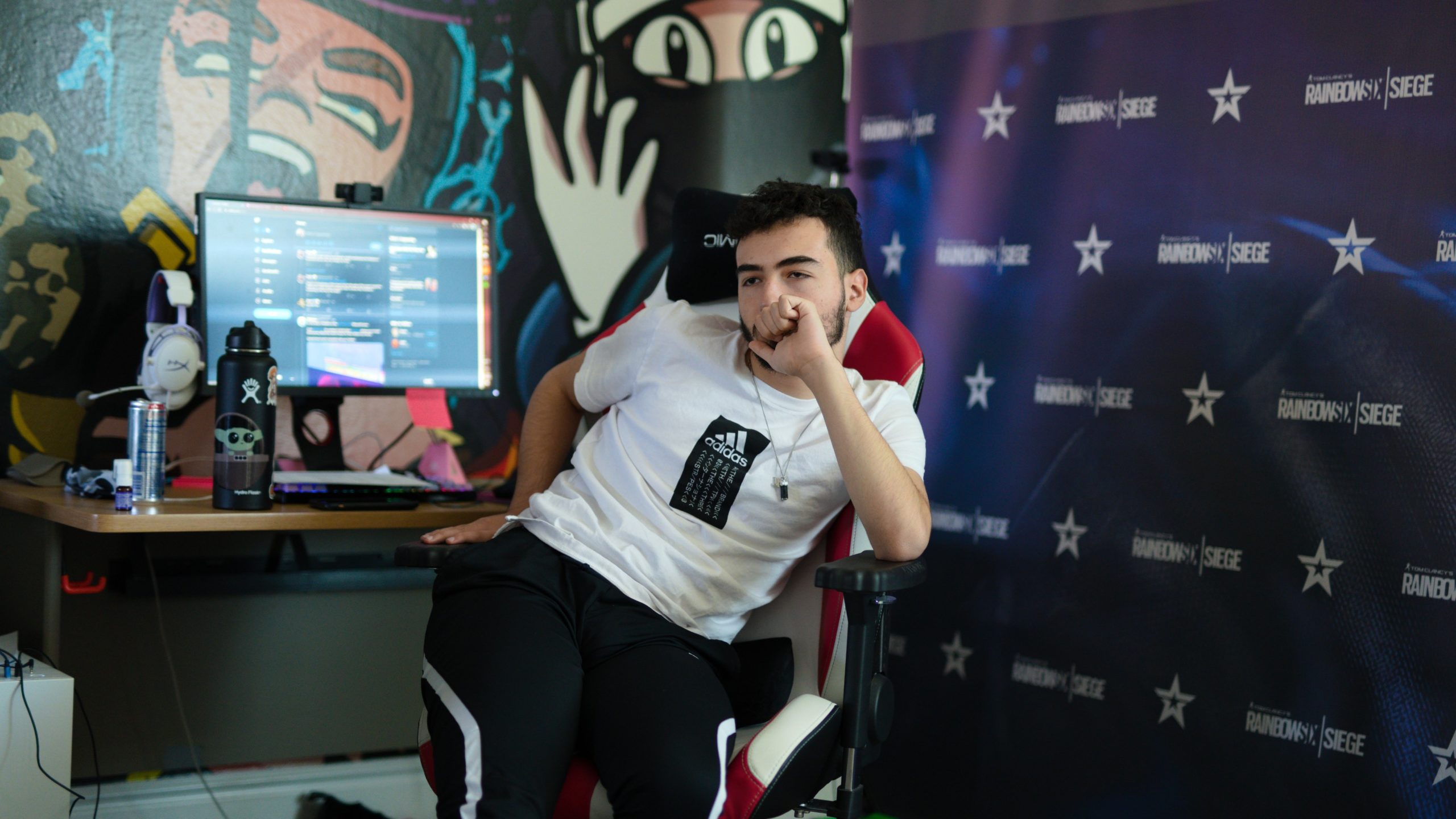 After a week of cross-pollination in content between Spacestation Gaming and DarkZero Esports’ Rainbow Six Siege teams, SteelSeries announced today that the teams will play each other in their Rival Cup on Saturday, Dec. 19.

The pair last locked horns in early November during NAL Stage Two play, with Spacestation taking home a 2-1 victory. They didn’t meet in the November Mini-Major, which was ultimately won by TSM.

DarkZero and Spacestation are two of North America’s premiere Rainbow Six teams. DarkZero won the August Mini-Major, which was online. Spacestation are the reigning Six Invitational champions and won the final season of ESL’s Pro League this spring.

The showmatch could have some overlap with the Six Invitational Closed Qualifiers, which are scheduled to start an hour after the match on the official Rainbow Six Twitch channel. The Rival Cup will take place on Dec. 19 at 2pm CT on the SteelSeries Twitch channel.