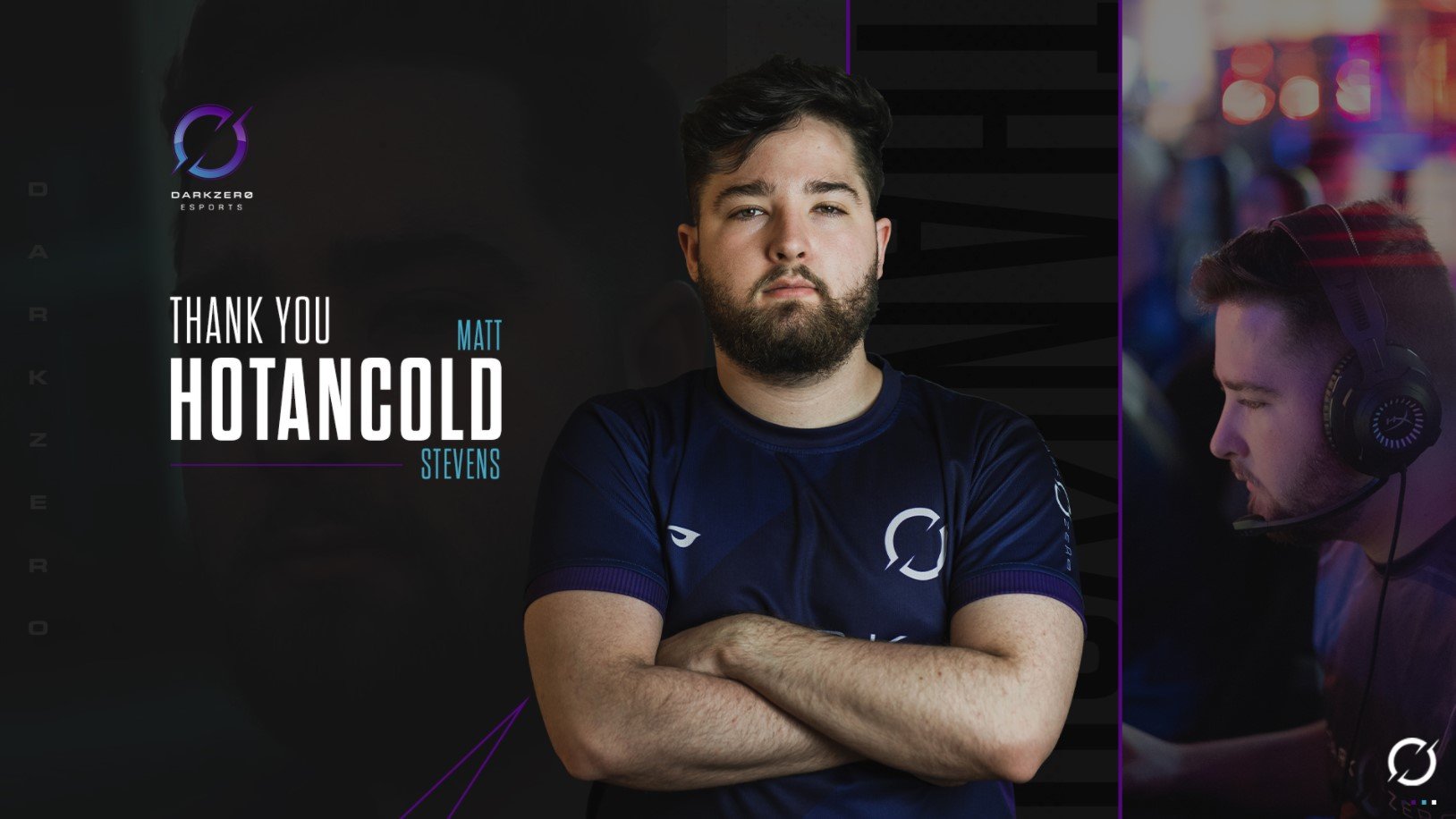 “Matt has been a member of DarkZero since it’s inception and his contributions to it are immeasurable,” the organization said on Twitter.

With HotanCold’s departure, there’s only one remaining player from the original DarkZero roster: Kyle “Mint” Lander. Brandon “BC” Carr is technically still on the team as a coach as well, but he stepped back from playing some time ago.

DarkZero won the August Mini-Major but fell short of their goals at the November Mini-Major and the U.S. Finals. They were a top-six team at the 2020 Six Invitational, the most recent international competition in Rainbow Six Siege.

The NAL will be played offline at the Esports Arena in Las Vegas for the 2021 season.

The NAL returns on March 24.