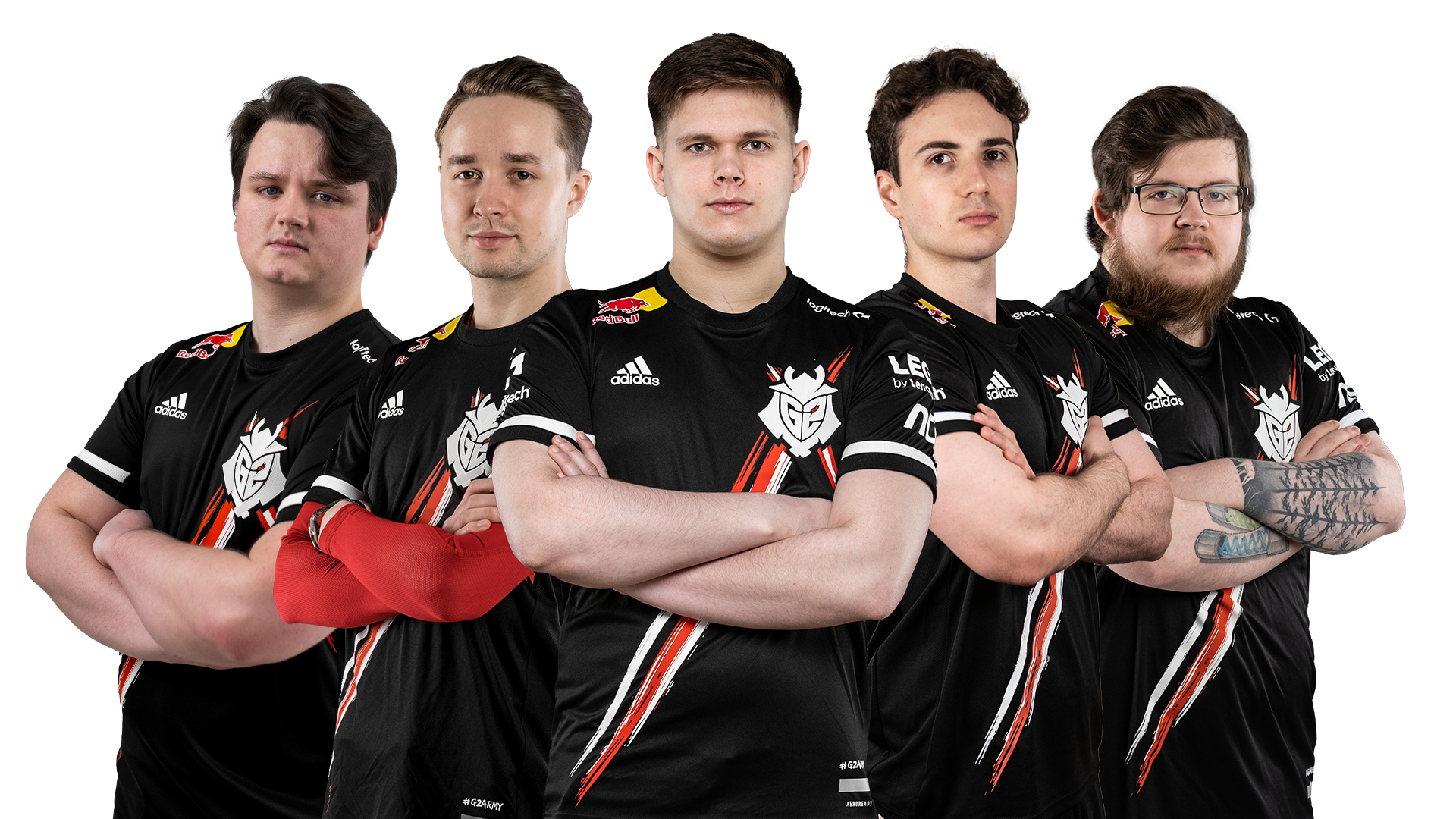 G2 had many uncharacteristic struggles on day one of Rainbow Six Siege‘s SI group stages.

A pair of back-to-back overtime losses against Team oNe and FURIA set G2 up for a pressure-filled matchup with FaZe Clan. FaZe ran right through G2 in a stunning 7-2 victory, forcing R6‘s most storied organization to drop to 0-3 in Group A.

There’s still time for G2 to right the ship, but in order to do that, they’ll have to improve at “keeping a clear mind,” according to Ben “CTZN” McMillan.

“You don’t want the stress to get to you, where you’re thinking that you’ve made it this far into the game and you don’t want to lose it,” said CTZN. “Especially on the Team oNe game, we let our minds go.”

At one point, G2 was up on Team oNe 6-2, a single round away from closing out the match. Team oNe rallied to win four straight rounds to push the game to overtime, then won two overtime rounds in quick succession to complete the 8-6 comeback. G2 never really recovered, and the loss snowballed.

Despite the struggles, it’s a stretch to say G2 will get knocked out in groups. They can ill afford more losses, but with only one team from Group A not advancing past the group stage, it’s easy to see them carve out multiple wins and stay alive past May 16. However, it’ll be difficult for them to claw their way into the upper bracket — where they would receive the benefit of playing a double elimination tournament instead of going straight to the lower bracket. Should G2 finish anywhere from fifth to ninth in the group, one series loss in the playoff stage will eliminate them from SI.

“That’s just something that comes with the job, to be honest,” said Jordan “Kayak” Morley when asked about the pressures of the event. Kayak is the newest member of G2, and replaced Niclas “Pengu” Mouritzen, one of the last remaining members of the dominant G2 roster of 2018-2019.

According to head coach Thomas “Shas” Lee, while they have lots of love for their former teammates, they aren’t looking back and are focused on the here and now. “The only thing that matters to me is that I’m here with a team I believe in,” added Juhani “Kantoraketti” Toivonen.

The road ahead will be tough for G2. They return to action on May 13 against fellow EU team BDS, a regional rival that’s chock-full with talent. After BDS, G2 will face CAG from the APAC region, and close their second day of competition with a surging Team Empire.