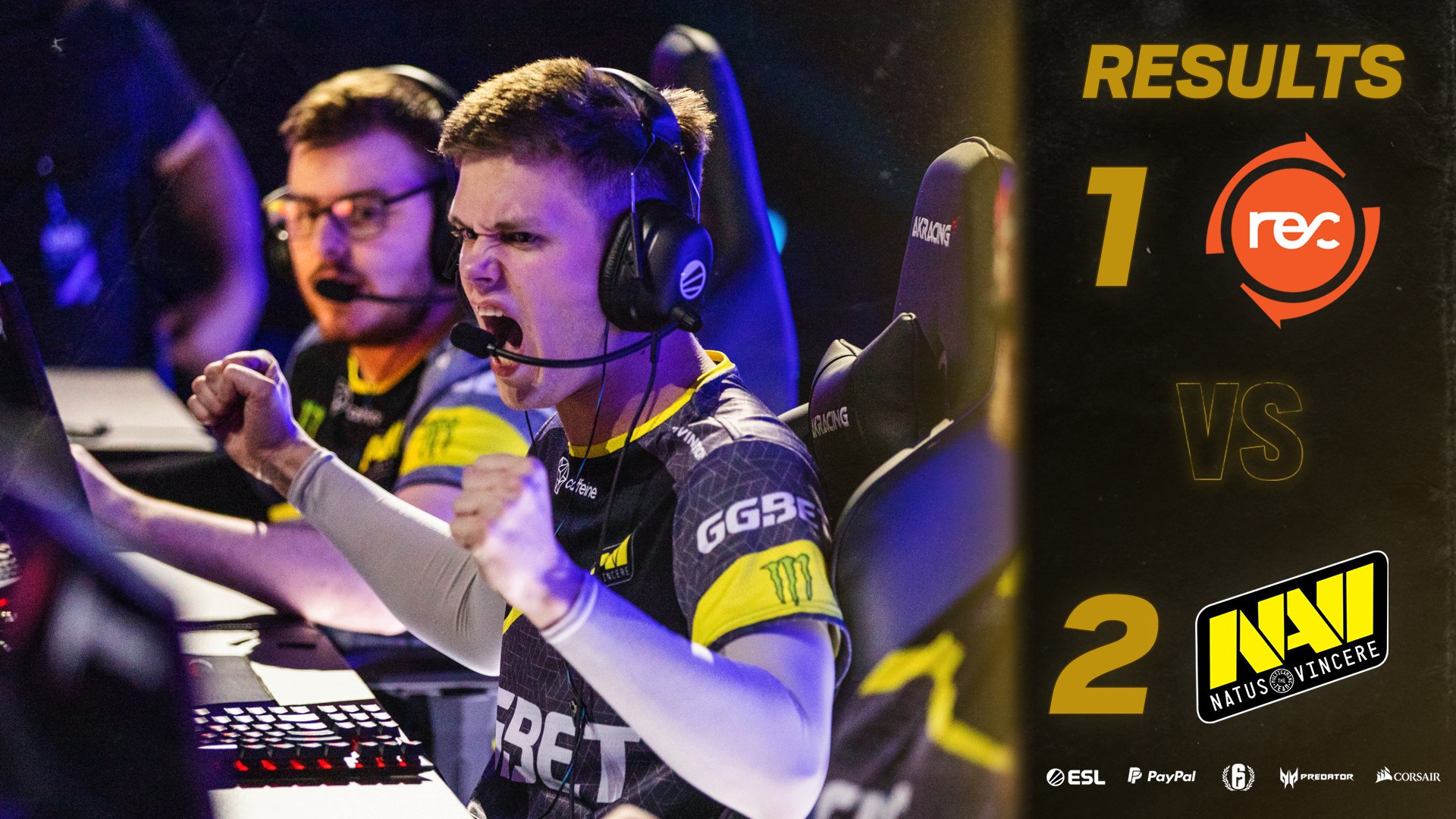 Reciprocity may have drastically improved over their showing during the quarterfinals but it wasn’t enough to fend off the combined might of the Na’Vi roster. The grueling best-of-three series closed out with Na’Vi walking away with a 2-1 win over North America’s Team Reciprocity, thanks in no small part to CTZN.

Despite the record being broken on the first map, which Na’Vi ultimately lost, CTZN posted 23 kills. Spacestation Gaming’s Rampy had previously held the record at 22 kills. Oddly enough, both records were set in less than favorable outcomes for both teams. Na’Vi lost the map on which CTZN set the record and Rampy had set the previous record during a draw with Team Reciprocity.

What’s more, CTZN broke the record in his first major international LAN event. The story of this roster is nothing less than triumphant. Na’Vi is one of the newest Pro League teams despite having been around the scene for quite some time. Having just worked their way up through Challenger League makes their dominant advance into the grand final all the more impressive.

Reciprocity put up a great fight during the matchup, especially during a near comeback on the third and final map. Unfortunately for Rec fans, the squad was unable to string together enough rounds to turn the tide of the match. Rec’s loss here highlights the strength of Na’Vi and also proves to fans of R6 esports that North America can hang with the best of them when it comes to international LAN events.

DarkZero Esports will carry the torch for the North American division, while Na’Vi look to earn another Pro League championship for the European division.