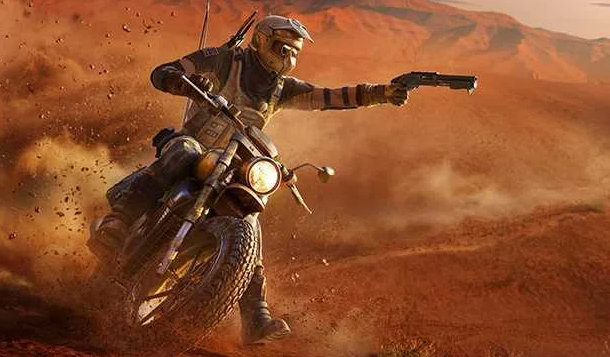 If you started playing Rainbow Six Siege on console and moved to PC, you’ll finally get all your unlocks on every platform.

Ubisoft announced today during the Ubisoft Forward E3 2021 presentation that cross-progression will be coming to all platforms in “early 2022.”

Additionally, Luna, Stadia, and PC players will all play against each other in cross-play starting on June 30. Xbox and PlayStation players will get cross-play as well, but only between other console players. Console cross-play will arrive in early 2022.

Rainbow Six Siege has always been a divided game of sorts. It’s a massive, chart-topping game on consoles, but the official esports scene and the vast majority of balancing changes are for PC. There was an esports scene on console, but it was axed in 2017.

Many players started off playing the game on console and upgraded to the PC version of the game as time wore on. Cross-progression will allow players to take all of their exclusive “seasonal” or early “Pilot Program” esports skins from their console accounts to their PC accounts and vice versa.

Cross-play between consoles and the Stadia, PC, and Luna platforms is a welcome addition as well. Siege does not have aim assist on console, and console players would be at a disadvantage playing against players on mice. Currently, Ubisoft has disabled native mouse and keyboard support on the console version of Siege, but there are workarounds that frustrate the console community on a daily basis.