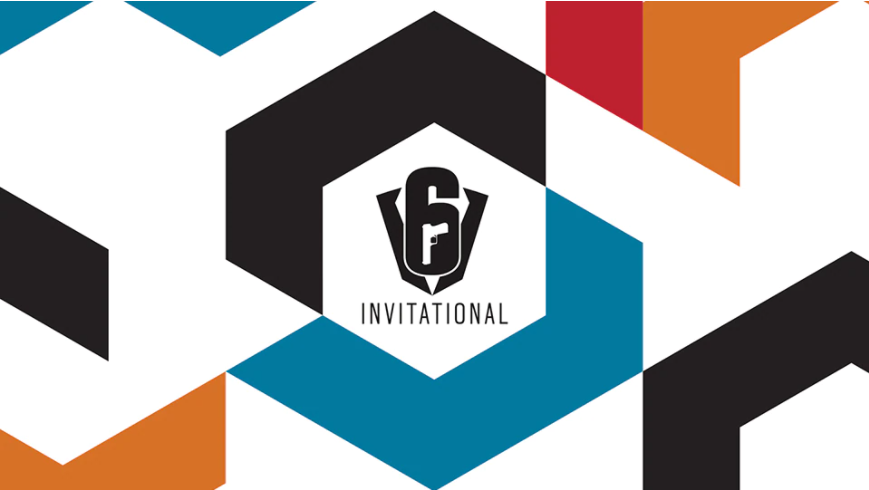 CYCLOPS athlete gaming were one round away from upsetting Team BDS today in the Rainbow Six Siege Six Invitational. Unfortunately for CAG, the loss locks them into the 10th place in Group A, meaning they’re eliminated from SI.

Initially, it looked as if CAG were going to pull off the upset against the SI favorites BDS. They raced out to a 3-0 lead in round count, which was quickly evened by BDS once they headed to their defensive half. CAG were only able to secure victories against Team Liquid and Team oNe. Despite having the same amount of wins in the group stage as Cloud9, Cloud9 holds the head-to-head tiebreaker.

CAG were far from a pushover, however. They took the two leading teams in their group, BDS and Team Empire, to the maximum amount of allotted overtime.

CAG will be flying out of France in less than 48 hours, according to the tournament’s COVID protocols. BDS have solidified their place in the upper bracket with the 8-7 win.