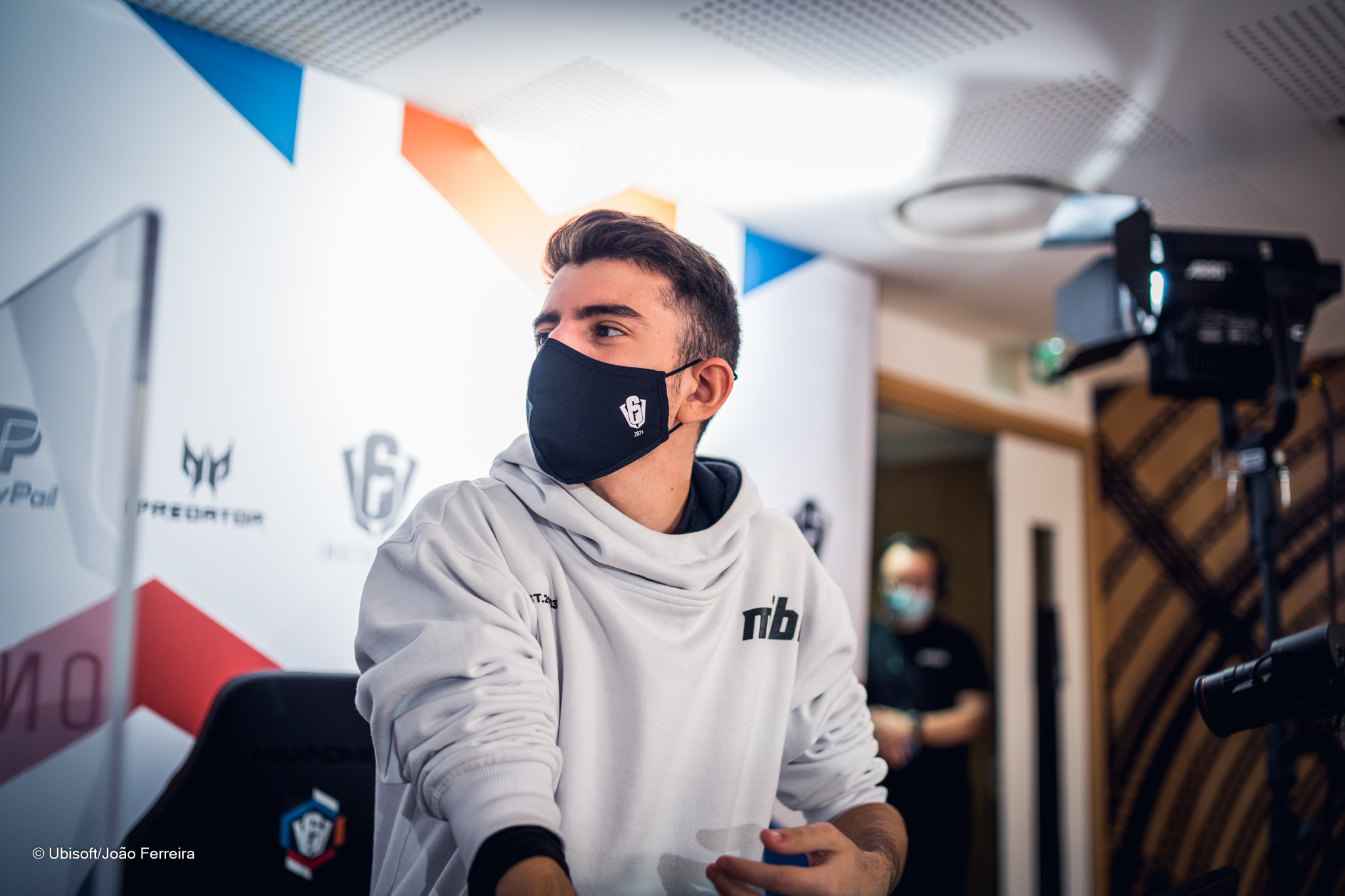 In Rainbow Six Siege, it’s important to know the maps inside and out. To help you out with that, there are tons of online resources, including these detailed map blueprints from Steam user “muchbetterthanthis.”

In addition, if you’re inside the map’s building, you can look at the compass in the bottom right of your screen and find where you are. Regardless, there are several spots that aren’t readily available on the compass that you need to know on the ranked map playlist, as well as some that apply to all maps.

Default: The “Default” plant spot varies on every map, but it mostly refers to the most obviously safe plant spot. If you’re unsure, think about where you’d plant that’s the safest.

Rafters: Taking the Rafters of the Garage is essential to a CCTV/Cash bombsite attack. The steps are pretty clear: Once you’ve opened the platform wall, you should attempt to clear out the big garage adjacent to CCTV. The “Rafters” are colloquially what the R6 community calls the bottom of the metal stairs to the metal catwalk.

AKs: You’ll need to clear the AKs spot if you want to execute a successful basement attack. The AKs refer to the wall of guns in the Armory room, closest to the entrance to the Dirt Tunnel. If you’re a longtime player, this is also known as the “Kanine spot,” named after now-retired player Ozgur “Kanine” Alturk who would infamously sit in one spot and defend it until he died. Clearing AKs is essential on both a blue side and a kitchen-dirt tunnel take. The spot is hard to clear from every single natural entrance into Armory.

Half-wall: The Border “Half-wall” is in the Armory room and provides a great second line of defense for when attackers breach the Armory wall. Beyond its effectiveness on Armory/Archives, the traditionally strongest bombsite on Border, it’s right above the Ventilation room and it’s a common spot for vertical defense. You can cover both of the entrances to the Ventilation bombsite by making floor holes next to the Half-wall.

Cool Vibes: The “Cool Vibes” callout refers to the stairs outside the Hookah room with the blue neon glowing sign that simply says “Cool Vibes.” It’s one of the most pivotal rotation points for roamers to defend other sites and it’s crucial to hold in Hookah/Billiards defenses. It’s extremely hard for attackers to fight up it and it can give defenders easy retake avenues.

Pixel: Pixel is known by some other less-than-savory names, but all of them refer to the same spot: the jutting hard wall that covers the white hallway from the rappel angles outside of the Christmas room. It’s commonly defended by a shield to cover the player there and sometimes is accompanied by a quick bathroom setup as well. Pixel is the most influential spot on Kafe’s most influential site: the 3F Bar/Cocktail site.

Bunker: Bunker is the most common default plant spot for the second most popular site on the map: Kitchen/Service. It’s next to the freezer and encompasses the area where the metal kitchen appliances and preparation tables defend players from angles after the freezer wall is opened. It also gives defenders a good opportunity to defend the freezer hatch drops.

Gold: The Gold room is also called the Pulse spot and it’s an R6 classic. It’s really easy to find: It’s the room with all the gold in it and it connects to the all-important Red hall that defends the cinematic basement bombsites. Typically, teams will play a Pulse in the Gold room since Pulse’s scanner allows them to see literally everything happening in the Dirt tunnel, bottom Blue stairs, and the Server room.

Bathtub: This is one of the spots that carried over from old Chalet was the Bathtub spot. It’s a common “ratty” hiding spot on the map and you should always drone it out before entering the 3F Bathroom. It’s extremely hard to win a gunfight against a player in the Bathtub, though, since the angle is awkward for grenades and the Bathtub itself is impenetrable.

Long angle: “Long angle” refers to the window that’s just in the Radar room on the Radar/Servers 3F bombsite. It’s crucial to control since it slices the bombsite in half and can help attackers push and control the all-important Skybridge.

Connector/Split: There are many names that this spot goes by, but it’s the small room adjacent to the Armory/Throne bombsite that has doors into the 90 hallway, Armory, and Throne. It can be crucial to create a crossfire into the room and it can be used in the event that the Barrels wall is opened.

White Van: This one is pretty easy to figure out. It’s the massive White Van in the basement that provides good defensive cover. It’s hard to clear defenders out from behind it and it’s definitely relevant to any basement attack.