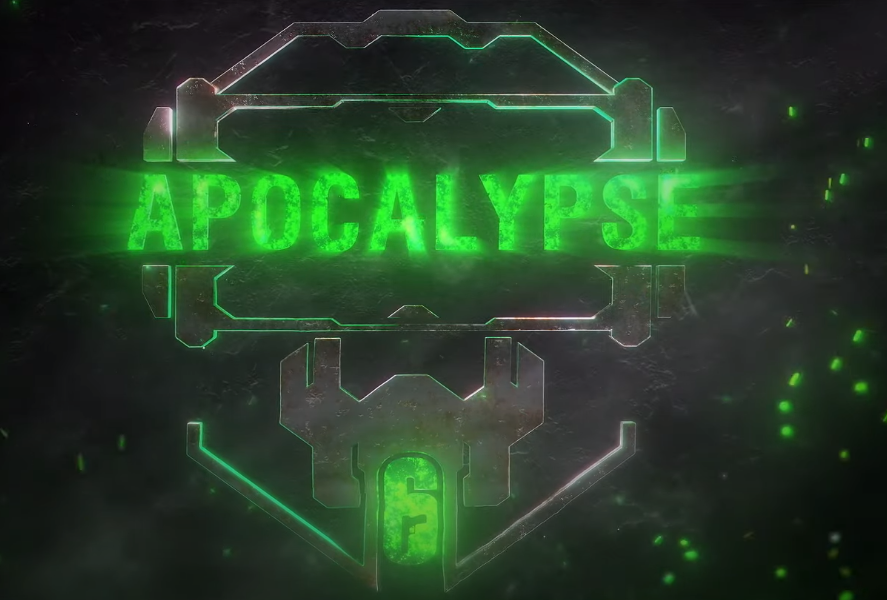 Another LTM is on its way to Rainbow Six Siege. The Apocalypse in-game event will be live from May 4 to 18, Ubisoft announced today.

Set in the distant future where humanity is struggling to survive with dwindling resources, the operators of Rainbow Six will be facing off for control of what appears to be a source of energy in a Mad Max-esque destroyed environment. The event will only be live for a limited time and will feature skins that can be purchased for permanent use.

The event will be set on Outback, and will feature a new type of game mode — one where the defenders can move the objective around. The objective is a radioactive plant, the last plant on Earth. It can be moved around the map, so the defenders and somewhat play keep-away. The attackers will have access to special scanners, which can detect if defenders are in specific rooms. There aren’t going to be many hiding spots in this game mode.

The two sides have names, “The Keepers” are comprised of defensive operators Rook, Smoke, Valkyrie, Melusi, and Maestro. The attacking squad is called “The Warband” and features Maverick, Nomad, Fuze, Gridlock, and Twitch. Permanent cosmetics used for the event will be available for purchase in the Shop. Individual bundles will be priced at 1680 R6 Credits, and randomized “Apocalypse Packs” will be available for both R6 Credits and in-game currency, called renown.

The game mode is set to release tomorrow, May 4, and will last until May 18.