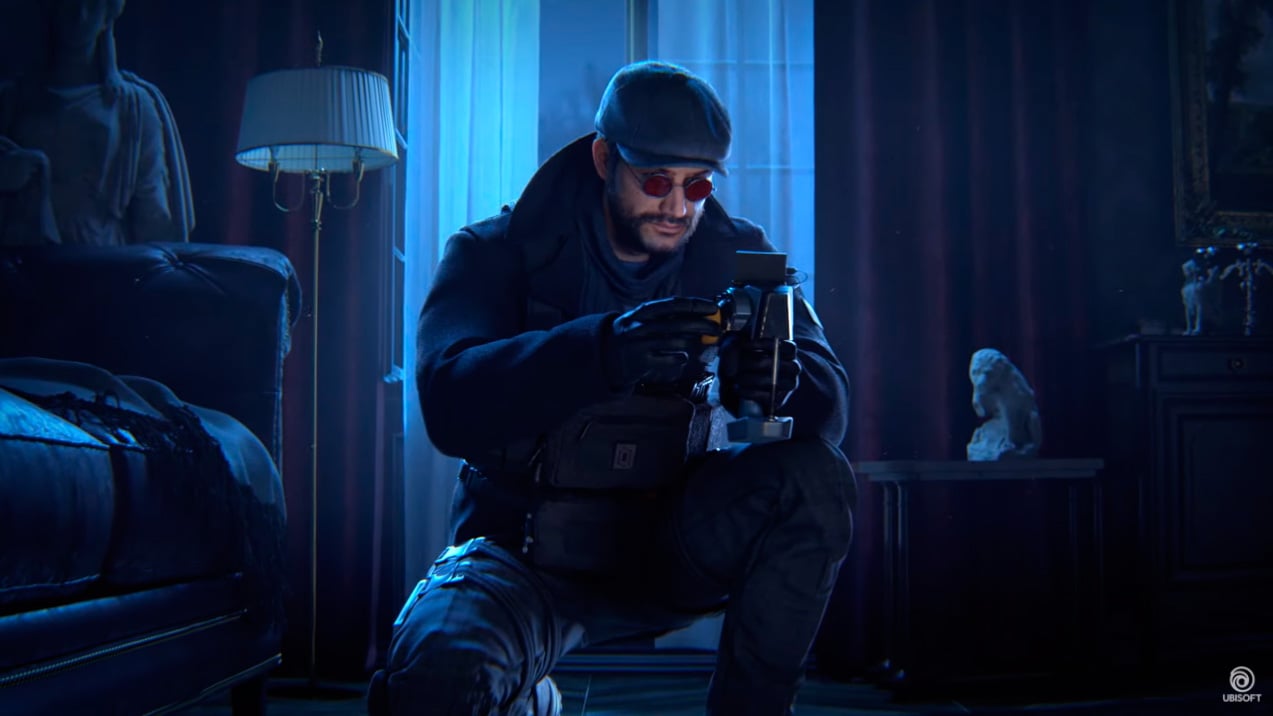 Rainbow Six Siege‘s new season has been announced, along with a ton of features coming to the game.

Several features the R6 community has been asking about for a long time will see the light of day, with more changes to come in the sixth year of content. There will be significant changes to the meta over the course of the year, including updates that could shift the advantage to the attacking side for the first time in years.

Here’s everything that’s coming to the game in the Y6S1 update.

The next season will bring Flores, an Argentenian two armor, two speed attacker with explosive drones. Formally known as the RCE-Ratero, the drone can’t drive in reverse, can’t be deployed on a rappel, and will detonate after 13 seconds. It can be driven for 10 total seconds and the three-second countdown can be triggered early, but it begins at 10 seconds regardless. It can jump and Flores has four of them, which seems like a significant amount to start out with. When its countdown is triggered, the Ratero becomes bulletproof.

Flores will also have two regular drones, a choice between the AR33 and SR-25, and the GSH-18 as a secondary weapon.

The Gonne-6 secondary weapon is part of Ubisoft’s response to the disliked “20-second meta.”

It functions as a miniature Zofia impact grenade launcher, only has one shot it can fire, and replaces the pistol slot on specific operators. It does soft destruction and can blow up bulletproof gadgets.

Border has been reworked—and it got a massive quality-of-life update. Beyond streamlining sightlines and making some changes to vision quality, there are a ton of new things for players to explore, including a redesigned Bathroom/Tellers bombsite, a new staircase outside of Archives, and a new route to flank through the Break Room.

Finally, the beta test of Match Replay will hit the test server for Crimson Heist. Content creators, professional coaches, and all players will now be able to analyze their gameplay like never before.

In addition, this should significantly help R6’s cheating issue since access to information about all the movements in the server should give clear ideas of which players are breaking the rules. Match Replays will come to the live servers.

In the modern gaming world, there’s no better marketing than streaming. Streamer mode hides key information that can be used to “stream snipe,” a form of gameplay disruption. Stream sniping is common in big PvP games—and R6 is no exception. Streamer mode will be enabled on the Crimson Heist test server.

It’s unknown exactly when Crimson Heist will be live.