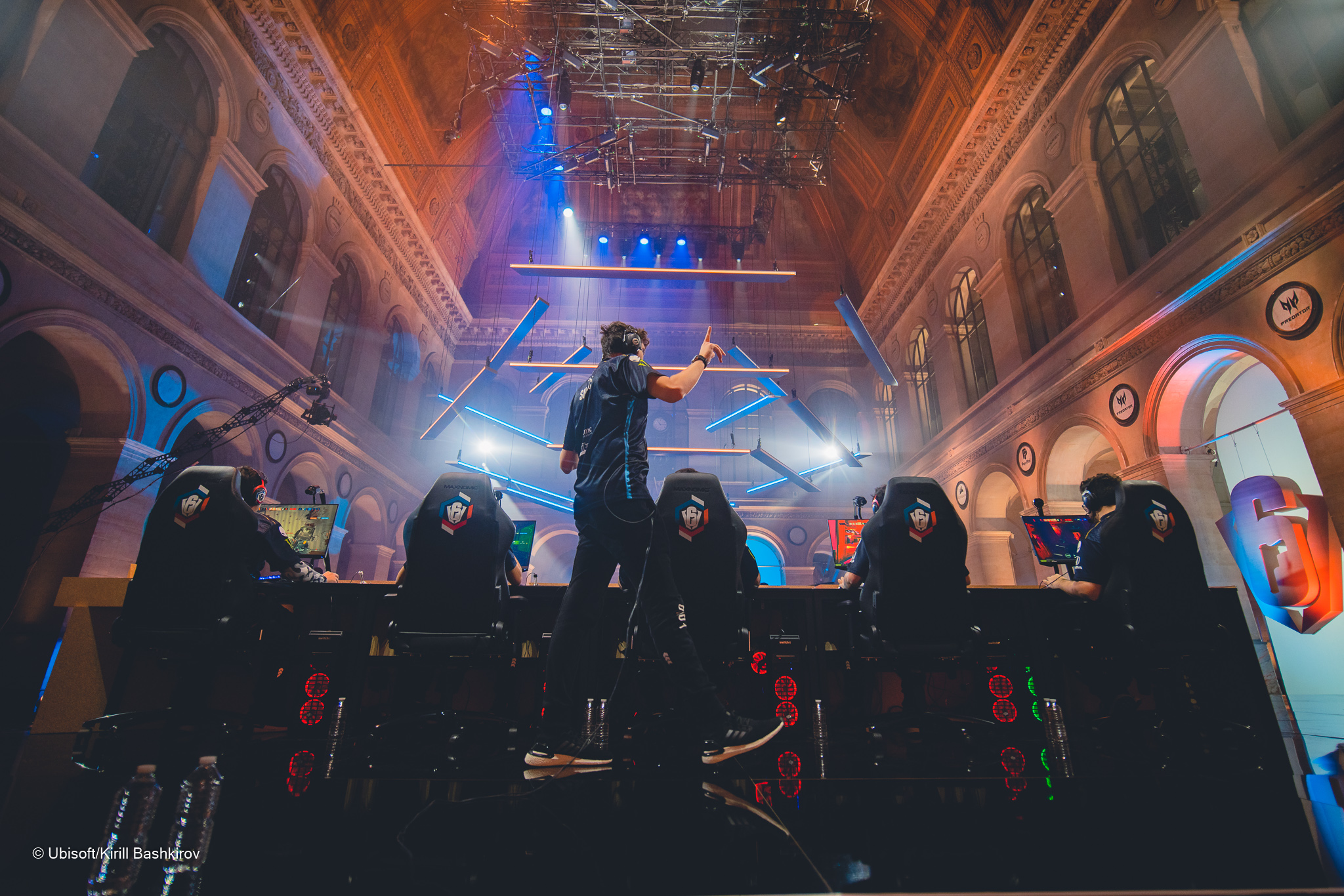 Aim Lab has officially entered a partnership with Ubisoft that will last at least two years to make the aim training and skills development program the official platform for Rainbow Six Siege esports.

“We are excited to partner with Rainbow Six Esports to develop the training programs and advanced analytics the league and teams need to identify and develop future pro players,” said Dr. Wayne Mackey, founder of Aim Lab. “The Aim Lab Combine is only the first step.”

The Aim Lab Combine will run in the Aim Lab client from June 16 to 30. There will be six skills assessed, which will be divvied up into stats-specific leaderboards and overall leaderboards. Players can earn exclusive AUG-A2 skins for IQ and Wamai by participating in the event. The six events will assist players in their development through refining “lean mechanics more efficiently in firefights, gaining entry into heated situations, scanning, trigger control, recoil control, and crosshair placement.”

Beyond the returning combine, Aim Lab will become one of R6 esports’ featured partners at events, including Majors and the Six Invitational in the first year of the partnership. In the second, there will be “Aim Lab player stats integrated into the live broadcast,” according to the press release of the partnership. This isn’t the end of the partnership, however. There will be more new player training and development opportunities as the years wear on.

Aim Lab employs Kevin “Sua” Stahnke, a former analyst for G2, as a Rainbow Six product manager and this partnership deepens its roots in the competitive R6 community.

Aim Lab also recently partnered with NAL license holder DarkZero Esports, a mainstay of the competitive R6 scene. The platform was created by a team of neuroscientists and boasts over 15 million players.