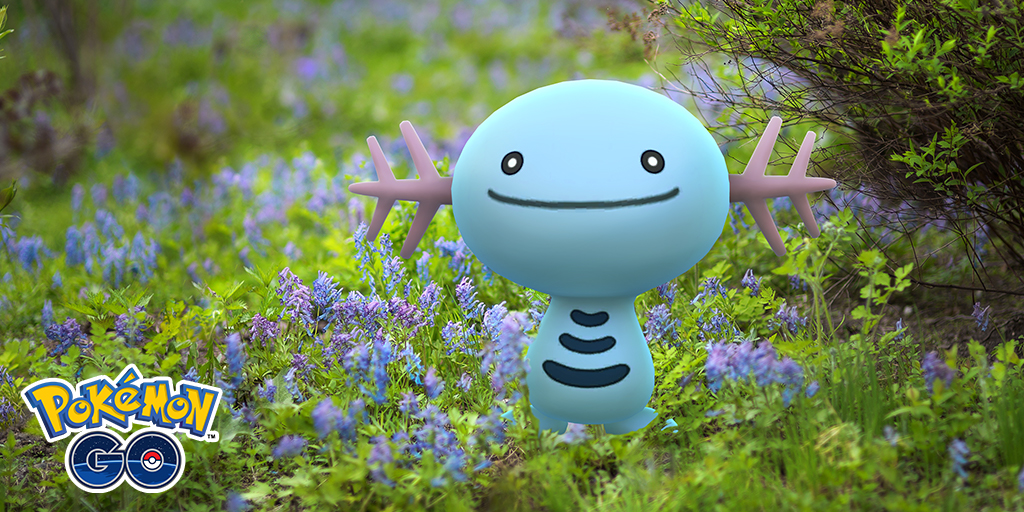 We already knew about the Pokémon Go crossover with The Game Awards that is running until Dec. 11 at 6pm CT. However, during the award show itself, Niantic pushed an extra bonus live for all players, starring Wooper.

The Water and Ground-type is appearing more frequently in the wild now, with its Shiny variant also being available for the first time too.

Wooper will be appearing more frequently throughout the night, but only in massive numbers at specific moments. If you are playing Pokémon Go, the hosts of The Game Awards will let you know when the Wooper Watch is ongoing, with more of the Water Fish Pokémon spawning than usual.

Along with being more common in the wild, Wooper has also been turned into a Shadow Pokémon by Team Go Rocket. Battle the Grunts appearing more frequently at PokéStops and in their balloons to save more Wooper and purify them.

During this period, Incense will be more effective at attracting wild Pokémon to a player’s location. Players will also earn extra Stardust from Pokémon captured during this limited period.

And, players can use a Charged TM on one of their Shadow Pokémon, which will let it replace the Charged Attack Frustration with a different, more useful move. But this option will only be available until the event ends on Dec. 11.