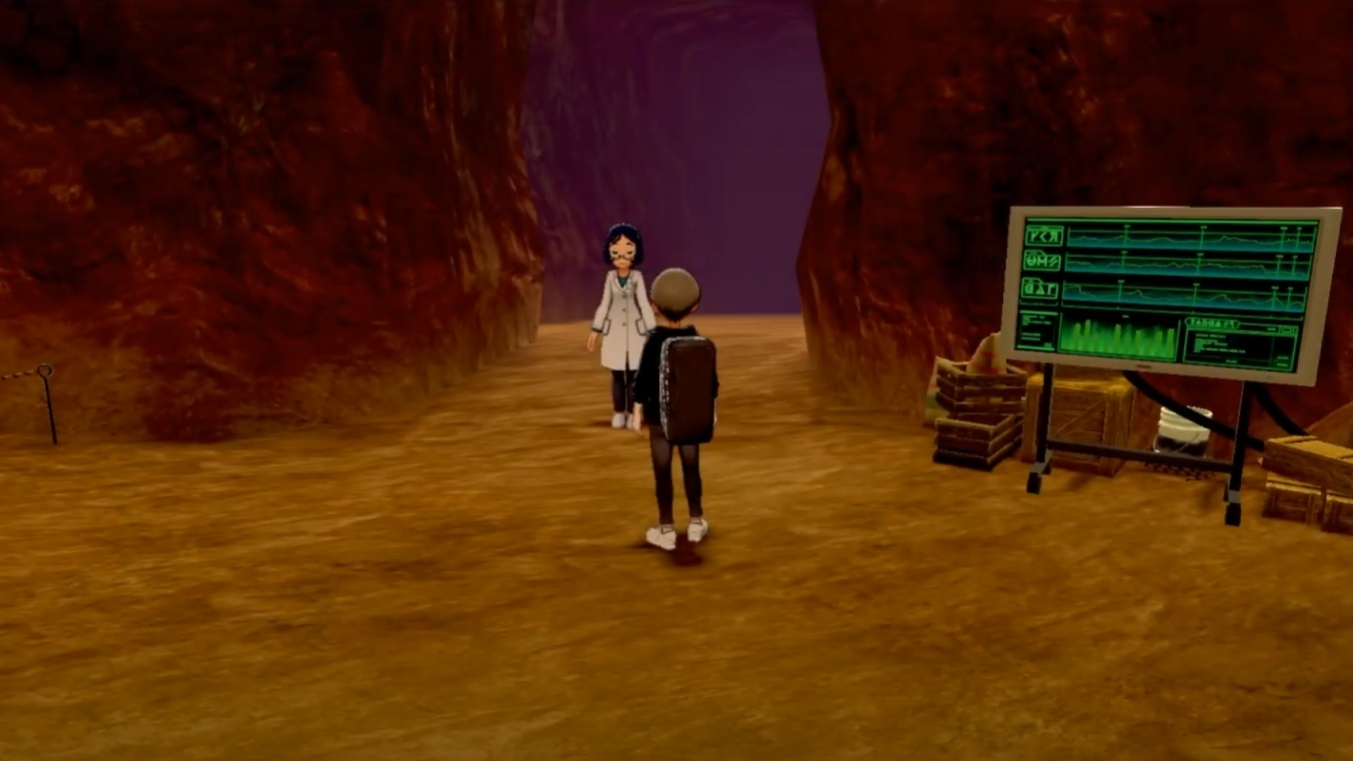 Two of the most important items in the Pokémon Sword and Shield’s The Crown Tundra expansion are actually easy to find once you first arrive in the new map.

The Ability Capsule lets you swap a Pokémon’s normal abilities instantly, which is very useful for competitive battling. But you can get this item in the base game and the Isle of Armor expansion too.

The real prize is the new Ability Patch, which gives players an easy way to change their Pokémon’s ability from a normal one into their Hidden Ability if they have one. For a lot of Pokémon, this will be their best ability and can only be obtained through breeding or getting very lucky.

Now, all you need to do is head into the Max Lair, an area in The Crown Tundra’s map where you can take part in the new Dynamax Adventures raid mode.

Inside, much like the Battle Tower or any other post-game area, you can find an NPC that is selling items in exchange for special currency. In this case, a new item called Dynite Ore that you get by exploring the new area, much like the Armorite Ore in the previous expansion.

Both the Ability Capsule and Ability Patch are obtainable in this shop, for 50 and 200 Dynite Ore respectively.

Simply complete the exchange and you can get your team to maximize their potential through learning new abilities.