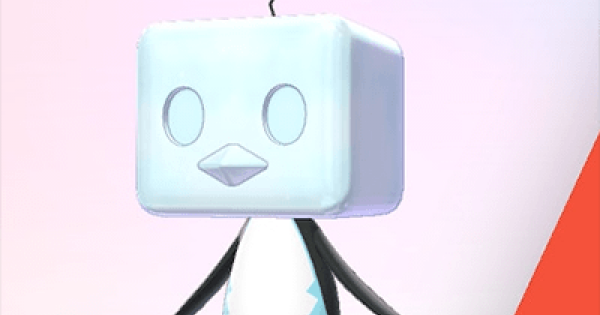 If you plan to complete the Galar Pokédex in Pokémon Sword and Shield or just want an annoying penguin on your team, then you’re sooner or later going to look for Eiscue.

Eiscue is a unique Pokémon. Its ability acts a lot like Mimikyu’s, allowing you to take a hit for free without the opponent dealing any damage. This makes it a vital part of any cheesy team.

First, Eiscue is exclusive to Pokémon Shield. If you own Sword, you’ll need to get the Pokémon by trading with someone who owns the other version.

If you have Shield, though, you can find Eiscue on Route 10 hidden in random patches of the grass. Prepare to be looking for a while, however. Eiscue is one of the rarest Pokémon in the game with a two-percent chance to show up, so get ready to grind for a few hours.

Eiscue is also available in the Wild Area’s Lake of Outrage, which you can get to after the seventh Gym Challenge once you have enough badges to catch it and own the upgraded Rotom Bike. It’s a rare two-percent spawn in the grass when it’s snowing in the area.