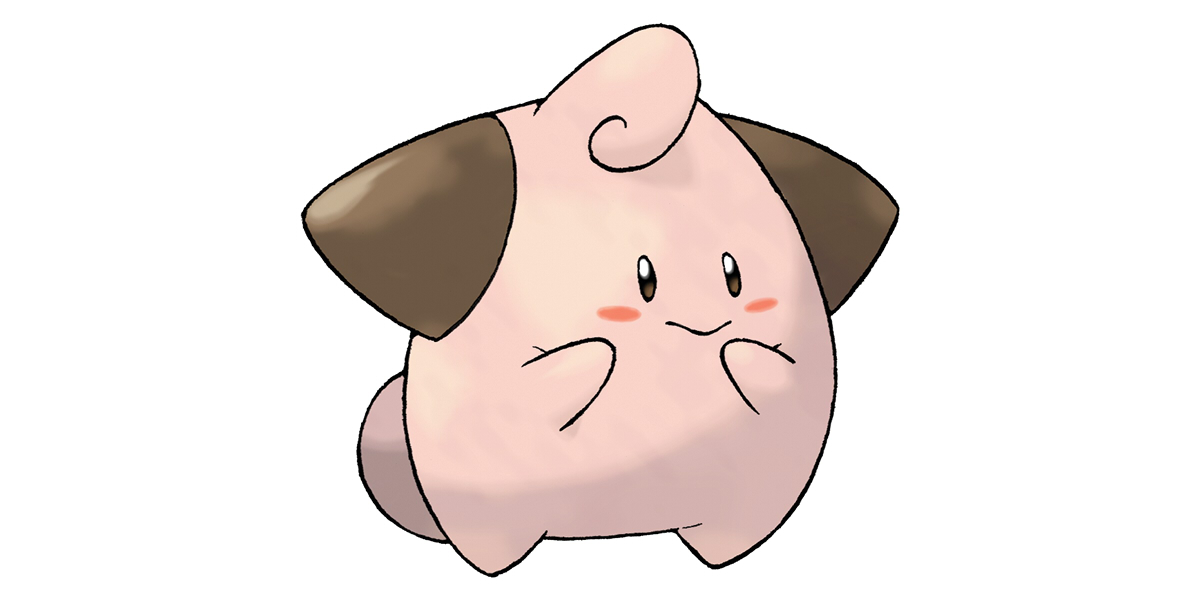 One streamer got quite the surprise when his Twitch chatters hatched a Shiny Pokémon on his stream while he was sleeping.

At one point during the stream, Alpharad went to bed but left the stream up so his viewers could continue playing, according to Dexerto. While he was sleeping, chatters received an Odd Egg from the Day-Care Man outside of Goldenrod City and took enough steps to make the egg hatch. When the egg hatched, it revealed a Shiny Cleffa. After returning to his stream, an amused Alpharad clipped the moment and shared it on Twitter.

Odd Eggs are guaranteed to contain one of seven Pokémon, several of which are baby Pokémon. In the Japanese version of Crystal, the Pokémon that hatches from the Odd Egg has a 50-percent chance to be Shiny, a huge increase over the game’s normal rates. In international versions of the game, the base chance of a Shiny hatching from an Odd Egg is closer to 14 percent. This means that while Alpharad had a better chance of finding a Shiny in the Odd Egg than he would while simply hunting for wild Pokémon, it was still a rare occurrence.