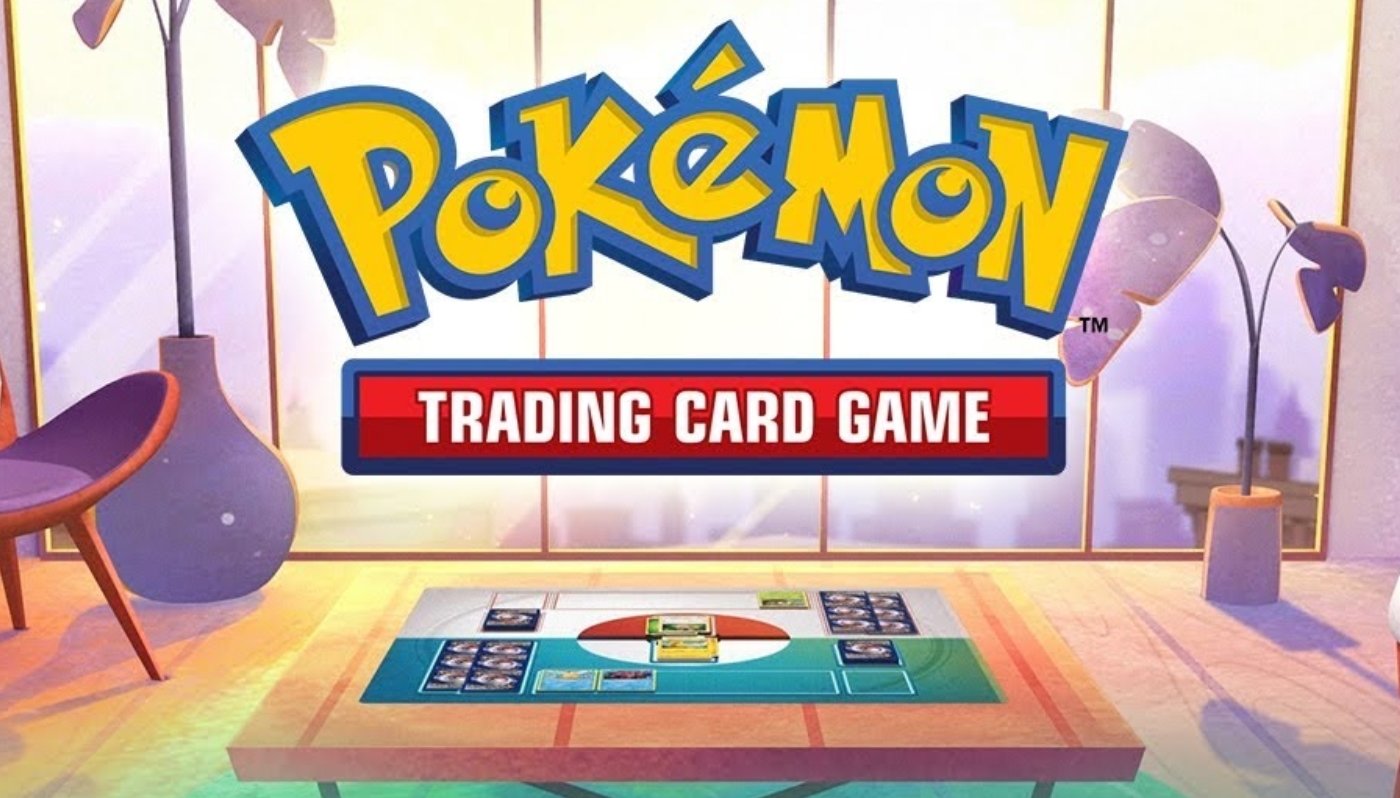 The Pokémon trading card game has been around for over two decades. Thousands of unique cards made their way to the game during that time—and not all of them are good.

There are two types of people who collect Pokémon TCG: those who actually play it by the rules and those who just collect the cards. Either way, a handful of cards are unappealing either due to their aesthetic or lack of usefulness in-game.

In this list, we’ll take a look at the worst cards introduced to the Pokémon TCG so far. Some offer no gameplay advantage at all, while others made the cut based on their looks—or lack of them.

In 2009, The Pokémon Company introduced Pokémon Rumble as a WiiWare title for the Nintendo Wii. The beat-em-up gameplay tasked players with controlling their selected Pokémon and battling their way through dungeons filled with foes.

To accompany the launch of Rumble, The Pokémon Company printed an exclusive expansion to the Pokémon TCG based on the game. This brought one of the worst Pokémon card series we’ve ever seen, given the hexagonal design of its characters. Gyarados was especially bad because none of its standout features translate well to the graphic style, aside from its large mouth. Outside of the collector’s value, this card really isn’t a piece to showcase by any means.

In Japan, sets for the Pokémon TCG are exclusively available through vending machines. Unlike traditional sets where you’d open a booster pack and be treated to random cards, the vending machines print off a sheet containing three randomized cards. These had exclusive art on them, but for some, this wasn’t a great thing.

Voltorb is a shining example of this. The abstract design of its art doesn’t quite do the Pokémon justice, appearing as a disfigured circle with some small eyes plastered on it. Maybe it’s for good reason that this art never made its way to any English set of the TCG.

One of the more well-known “useless” cards on our list, Imakuni? was released as a promotional Trainer card. When the card is used, the player will confuse their own active Pokémon. It can be helpful in extremely specific circumstances, but these situations are few and far between, so there’s little to no point in adding this card to your deck. Despite its lack of use, Imakuni?’s eccentric charm makes it a novelty for collectors.

Rhydon was included in the third set to release through the vending machine model. Despite having a more detailed design than Voltorb, the Rhydon art looks disproportionate to the Pokémon itself. While it might have been intended, it definitely doesn’t work in this card’s favor. Despite not having the greatest art, they’re still a part of a limited run exclusive to Japan, so it could be worth hunting down.

Part of one of the earlier sets of the TCG in the U.S., Dark Gengar’s design is lackluster, with the Pokémon reduced to a purple smudge with eyes and a mouth drawn on it. This Ghost-type Pokémon may be capable of taking any shape it pleases, but its diversity has definitely been better reflected on other cards.

Pencil designs on Pokémon cards can work to play to a species’ strengths and bring out some of the most unique designs in the game. In the case of this Onix, the design adds little value—if at all—to the Pokémon’s look. The art looks less like it’s showcasing the Pokémon itself and more like it’s showcasing a wall carving of the Pokémon from the past. There isn’t much that’s desirable about this iteration of the Rock-type Pokémon.

While some cards may be perfect for specific deck setups, others just aren’t worth playing at all. This is the case with the base set Trainer card Maintenance. Using this, players select two cards from their hands to shuffle back into their deck to then draw one card. Sacrificing two cards for a random draw is rarely worth it, and because of this, the card doesn’t bring enough value to take up a card slot in most decks.

Neither move lets Porygon deal damage, making it useless for the most part. On top of this, the card only has 30 HP, which was low even at the time. You’d be hard-pressed to find any players at a high level using the card today.

Similar to Maintenance, Energy Search is a Trainer card that has a potentially helpful, if underwhelming, ability. The math behind it hardly justifies giving it a place in your deck.

The final card on our list is Slowbro from the Dark Explorers expansion. This card has a single attack, but it’s unable to use the move if you have two, four, or six prize cards left. If you do get a chance to attack with Lazy Headbutt, you’ll be put to sleep directly after. Overall, this Pokémon just doesn’t have any redeeming qualities that make it worth playing.