As always, the Pokémon community is split on the new content. 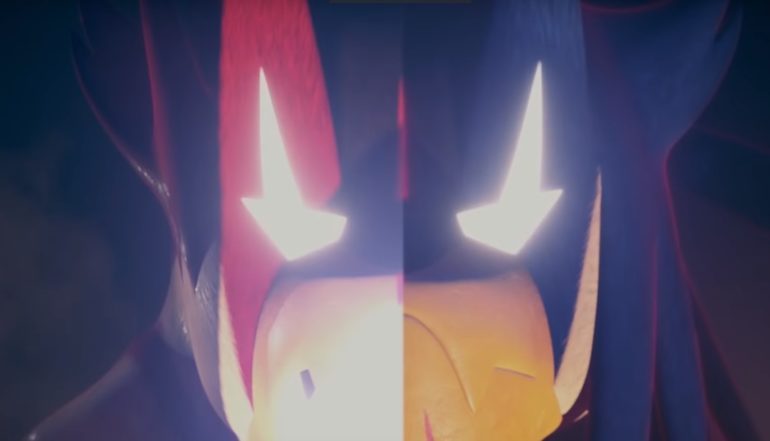 The Pokémon community has been a pretty volatile place throughout the entire process of Sword and Shield’s development and eventual release, and that hasn’t changed with the announcement of the Expansion Pass.

For the most part, the fans who like the games are happy and those who didn’t are interested in seeing what problems the new content might fix for them. And then you have the people who just hate the game because of the “lack of content” and National Dex cut jumping in and making both of the other sides roll their eyes.

The biggest talking point is the apparent confusion over if the returning and new Pokémon would be locked behind a paywall due to the Expansion Pass. The simple answer to the question was no because you can get the older Pokémon transferred over through Pokémon Home and you can just get the new ones via trade, but that didn’t stop speculation until confirmation.

A few years ago, fans were unhappy that Ultra Sun and Ultra Moon were essentially the same game as the original Sun and Moon with a little bit of new story content, and some minigames. That prompted a large portion of the community to ask if DLC for the original titles would have been better considering it would have saved a lot of people money and Game Freak would have spent less time on development.

And now that DLC is replacing the third iteration or sequel version of games we would have gotten and is available for half the price of a full game, part of the community is complaining about it.

But thankfully, most reactions have been positive or at least have people looking forward to the new adventures Game Freak is putting together.

And on the competitive side, the responses have mostly been players talking about how the returning Pokémon will impact the meta when they release. Nothing too negative has popped up, but it does put a damper on the initial excitement that this generation would be more contained in terms of team building.

The Pokémon Sword and Shield Expansion Pass will release in two parts, with The Isle of Armor set to release in June and The Crown Tundra coming out in the Fall. Both expansions are included in a single bundle, which will cost $29.99 and is available for pre-order now on the Nintendo Switch’s eShop.