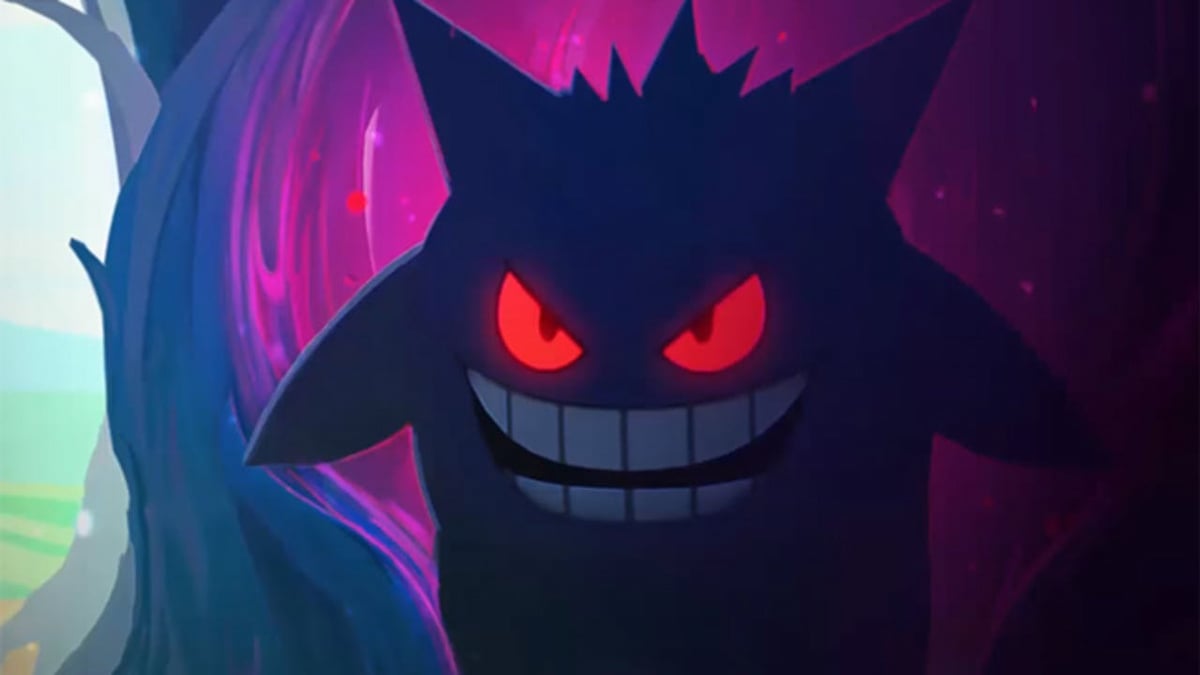 Pokémon has been a staple franchise in video games for over 20 years. The timeless series of games calls nostalgia to all and continually brings new adventures to players of all ages. Across the world, Pokémon has been a way for people to connect with one another, catch and train Pokémon, and even strive to be the best trainer possible.

As players go from generation to generation in the Pokémon world, they meet amazing creatures with various typings. Oftentimes, some of the coolest Pokémon go unnoticed in the Pokémon games. Whether it’s their unique typing, or their overall aesthetic, some of these little monsters do not get the limelight that they deserve.

One typing that falls into this category is poison Pokémon.

There are currently 69 species of poison Pokémon. In the list below, we’ll cover the top 10 best poison-type Pokémon that are currently available in Pokémon. These little monsters make great additions to any trainer’s team all with the end goal to be the very best… like no one ever was.

First up on our list of the best poison-type Pokémon is Roserade. The dual-typing of grass and poison is not uncommon on this list as it is a very strong. Roserade, the Bouquet Pokémon, is a generation four Pokémon that evolves from Roselia.

Roserade comes with a strong base-125 Special Attack stat and respectable base-90 Speed. This Pokémon offers teams a lot of flexibility when it comes to its usage. The Pokémon can set hazards with Spikes and Toxic Spikes, or be an all-out special sweeper with moves like STAB (Same Type Attack Bonus) Sludge Bombs and Synthesis to recover lost health.

From the depths of generation one, Weezing has been a staple Pokémon across the entire franchise—especially in the TV show. While it may not look like it, Weezing poses a threat to many teams that lack a Physical Defense wallbreaker. These wall-breaking Pokémon are typically ones with high Special Attack stats that ignore the Physical Defenses of a Pokémon.

Weezing has incredible Physical Defense. This is well-paired with its ability, Levitate, which gives it immunity to ground-type attacks (a typing super effective against poison Pokémon). This gaseous ball does well on any Pokémon team and excels as a tank and status-causing Pokémon.

Sheer Force is an ability that multiplies moves that have secondary effects by 1.3-times their base power. Secondary effects include, but are not limited to, chances to poison, flinch, lower stats, and more. A Sheer Force Nidoking is a true threat and demands the respect of any opposing team.

While Nidoking has the base stats to be a mixed attacker, trainers often use him as a Special Attacker due to the moves available to him. Sludge wave has a base power of 95 and receives an extra 1.3x boost due to Sheer Force, as the move has a chance to poison. Players cannot go wrong by including Nidoking on their team.

Tentacruel is an iconic water and poison type Pokémon that falls into No. 7 on this list. Its natural bulkiness adds to its good value as a poison type. Players can get a lot of utility out of this Pokémon as it can be offensive and defensive at the same time.

Signature moves like Venoshock and Sludge Bomb can be used out of pocket to chip away at opposing teams, inflict poison, and deal more damage from STAB. A strong rapid spinner like Tentacruel can also eliminate field hazards like Stealth Rocks, Spikes, and even Toxic Spikes with its natural poison typing.

This Ultra Beast makes a strong case for being one of the best offensive poison types in the game. While it lacks physical attributes, it makes up for it with oppressive special attributes. A base Special Attack of 127 is nothing to scoff at. Especially if it is also using Choice Specs—a held item boosting Special Attacks by 1.5-times.

Nihilego also has a competitive speed stat at base-103 which allows it to outspend a large variety of Pokémon found across the world. Players can rest easy with a Special Sweeper like Nihilego on their team. Just watch out for ground-type moves, as they’re 4-times effective with their dual typing of rock and poison.

Like Tentacruel, Toxapex is a dual type Pokémon. Water and poison typings attribute to bulky Pokémon, but Toxapex is on another level. While it is not meant to be an offensive sweeper, it is a defensive nightmare for many teams to deal with.

Toxapex’s base defenses are 152-Physical and 142-Special. This makes it very challenging to deal with without the proper typing advantage. The Pokémon also has moves like Baneful Bunker and Venoshock that cause and take advantage of the poison status effect.

It also has abilities like Merciless and Regenerator. Merciless can turn Toxapex into an offensive threat by making every attack a critical hit on poisoned Pokémon. Regenerator restores 1/3 health upon switching out, making it a constantly healing nightmare.

Over the course of almost nine generations, the Shadow Pokémon finds itself in the top five of all-time ranking. Even though this true nightmare of a Pokémon used to be even stronger with its ability Levitate, it still manages to decimate its opponents day in, day out.

With access to moves like Venoshock, Sludge Wave, and other coverage moves, this Pokémon continues to prove that its ability does not matter. With its base stats of 127-Special Attack and 110-base speed, it haunts the competition to death.

Trainers would do well to slap on a pair of Choice Specs to this Pokémon to make it even more menacing on the battlefield as that’ll multiply Gengar’s Special Attack by 1.5-times.

Similar to Roserade at No. 10 on this list, Amoonguss is a grass and poison type Pokémon. While it is a tanky Pokémon like Toxapex, it has access to moves like Spore to guarantee to put its opponents to sleep in a single turn.

Its ability, Regenerator, is an oppressive one that makes the Pokémon very challenging to kill as it is always restoring its health upon switching out.

Players can also take advantage of STAB Sludge Bombs and Toxic to put immense pressure on their opponents and then switch out to recover some health. Amoonguss is a great complimentary Pokémon to any team composition and provides a solid defensive and tanky backbone.

Venusaur gets a lot of flak for supposedly being the weakest generation-one starter available. However, maybe this perspective needs to shift. This monstrous toad Pokémon is another grass and poison dual-typing on this list. STAB Sludge Bombs, Toxic pools, and great natural bulk are why Venusaur is at the top of this list.

Venusaur excels on teams that take advantage of sun. Its primary ability, Chlorophyll, doubles its speed in sunlight. This lets the Pokémon setup and sweep with moves like Growth normally multiplying Special Attack and Defense by 1.5-times, but changing to 2x for each stat in the sun. While in the sun, Venusaur’s Synthesis, an HP restoring move, recovers 75 percent of health instead of the typical 50 percent.

Players can do a lot of damage with a well-placed Venusaur on their team. Especially teams that take advantage of weather—and also aren’t facing an opposing weather team.

One of the coolest Ultra Beasts finds itself at No. 1 on the list of best poison type Pokémon of all time. Naganadel is an oppressive poison dragon that puts a lot of pressure on opposing teams. The Poison Pin Pokémon is incredibly fast with a base speed of 121 making it an instant threat on the field. Its base-127 Special Attack can single handily be the downfall of many teams.

Situations where Naganadel comes in and cleans up get even worse for opponents with its ability Beast Boost. The unique ability of Ultra Beasts will multiply their highest attribute by 1.5-times, making it even more of a problem for the opposing trainer. If opposing teams do not have a faster Pokémon to counter Naganadel’s Beast Boosting, then it is a near-guaranteed win as Naganadel’s type coverage gives it a lot of resistances and immunities.

Naganadel gets access to STAB moves like Venoshock and Sludge Wave to serve as its main outputs for poison damage and gets a lot of coverage options due to its dual typing with dragon.

Players cannot go wrong with Naganadel, or any of the other poison-type Pokémon on this list. Poison type Pokémon offer players a lot of versatility in their team composition and move sets. This cultivates diverse play styles and fun complimentary gameplay.