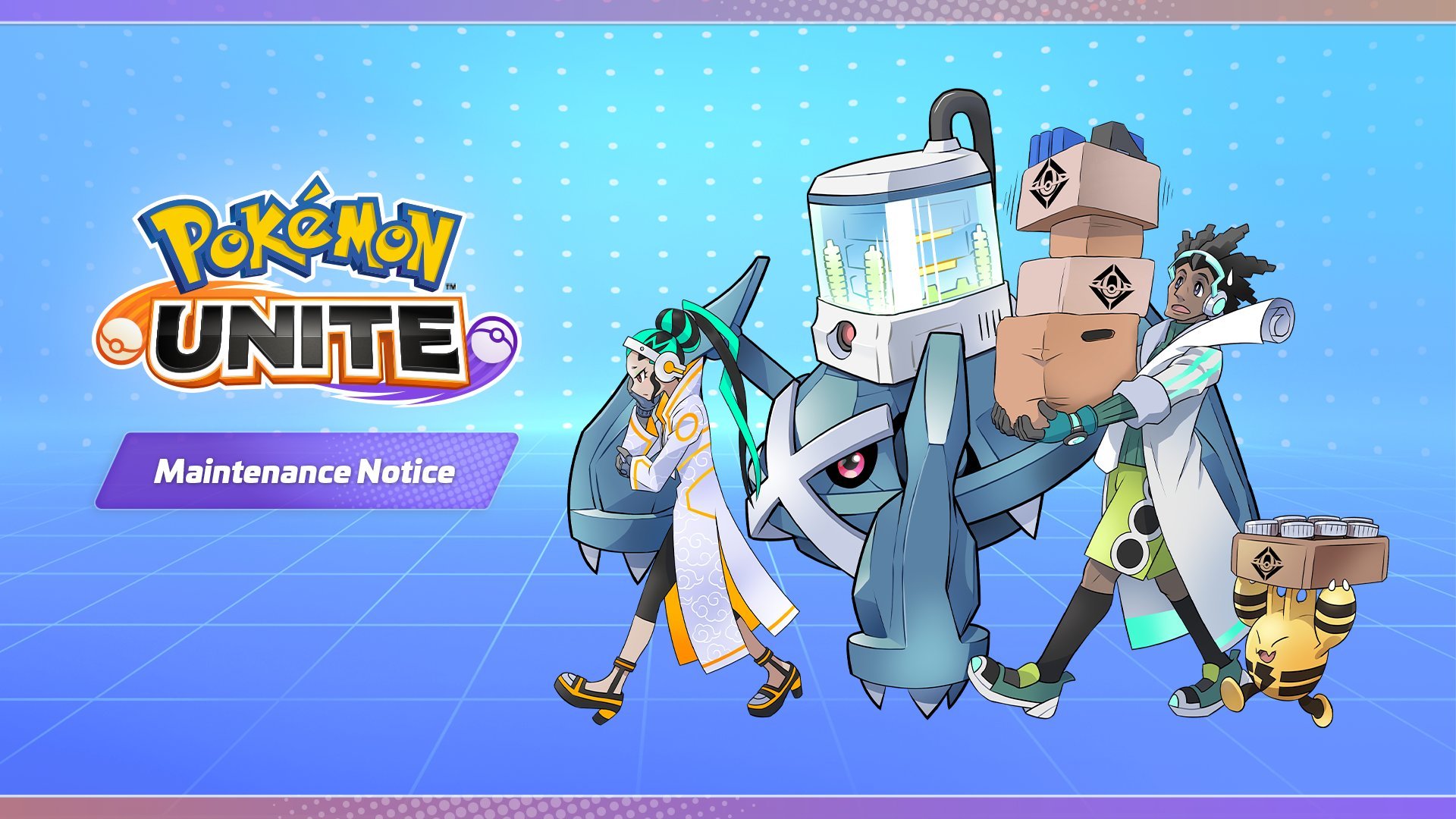 Pokémon UNITE is due for its next big update soon, with TiMi Studio confirming that the game will be down for an extended maintenance period on June 19.

As usual, the June 19 maintenance will run for around three hours, from 11pm to 2am CT, and the game will be unplayable in any online mode for the entire duration.

Typically, updates that require the developers to announce a set downtime for UNITE feature several big changes. Most of the time, this includes sizable balance adjustments for playable Pokémon and items, new events, and maybe a new Pokémon joining the roster, though that’s unlikely, since no teaser for a new Pokémon has been released.

The last big update for UNITE dropped back at the end of May, with the new Catch ‘Em Battles mode being added to the game alongside the 1.5.1.6 balance patch. There will likely be less new content added this time around, with TiMi instead pushing a set of balance adjustments live to address some issues with the current gameplay. Looking at you Delphox. Fire Spin’s days are numbered.

Even if we only get a balance patch, these updates tend to include a lot of backend work to improve other areas of the game via UI fixes and changes. There might even be some new items right away, with the rest of the update being used to pave the way for future content. Expect some spicy leaks once the data goes live on servers.