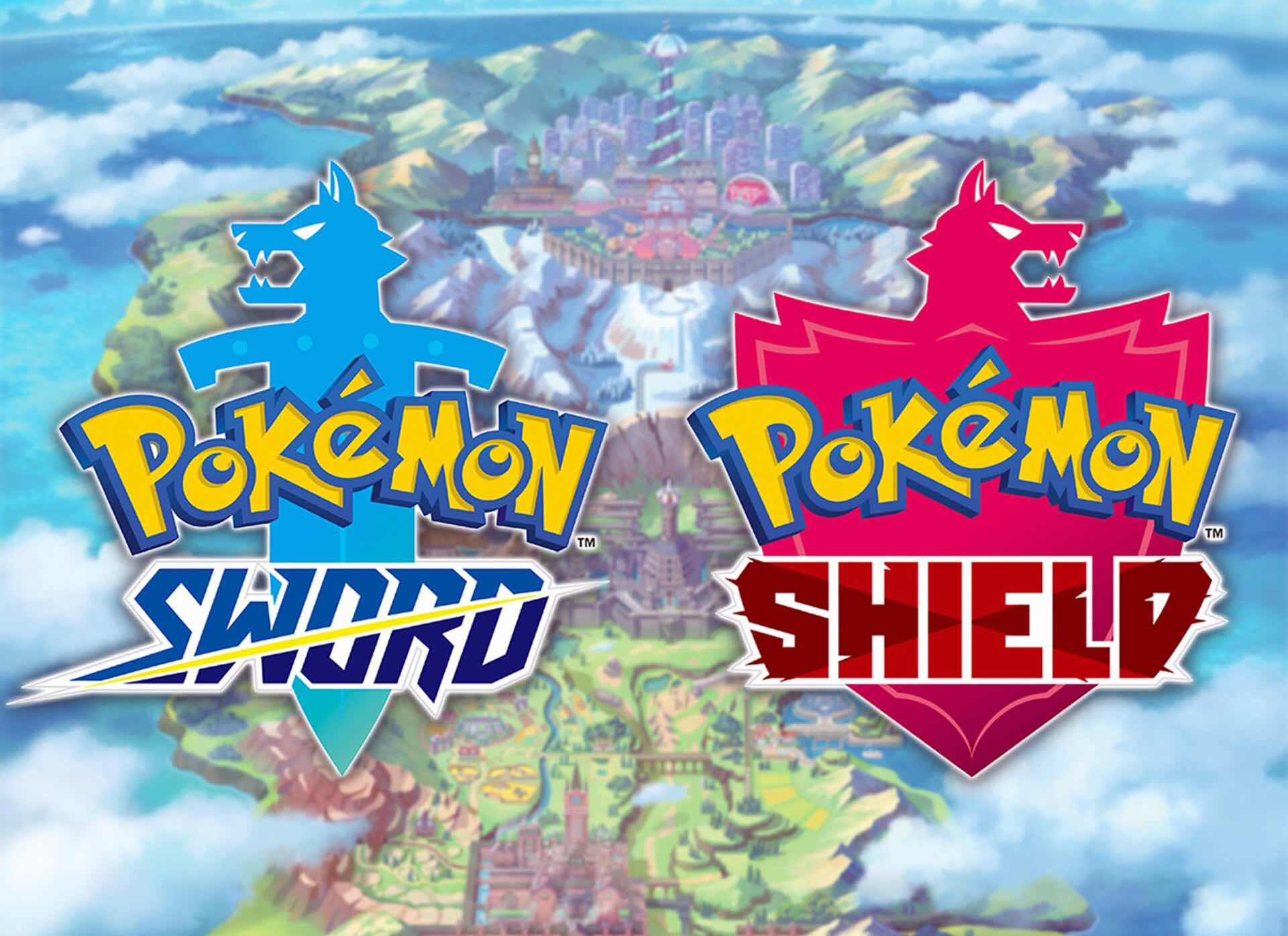 The eighth generation of Pokemon will be the next big Nintendo franchise to forgo the backup feature provided through the Nintendo Switch Online membership, according to the Japanese Nintendo eShop. This has been a common trend, with other big titles like Splatoon 2 and the upcoming Animal Crossing: New Horizons doing the same.

The removal of the feature was expected after Nintendo announced the feature would be included with the Switch Online membership but wouldn’t support some of the biggest titles.

The Let’s Go titles were among the games to skip using the feature for unknown reasons, but—like the new Animal Crossing game—it probably is a way for Nintendo to protect the game data from tampering.

In an interview with Gamekult in June, Animal Crossing producer Higashi Nogami said the game would have been compatible with the cloud save function if not for the potential issues that online backups could cause for the time-based events in the game. Nintendo is looking to avoid potential manipulations players could access with the cloud save options.

Likewise, Sword and Shield might have time-based events or data that Nintendo doesn’t want manipulated or the developers have not found a way to safely encrypt the data to avoid those issues yet. Either way, it seems less likely that a fix will be found and the company is content with not providing the feature on its own titles.

The text talking about the Cloud Saves has yet to appear on the English Nintendo eShop, so there is still a chance something could change before the games release on Nov. 15.