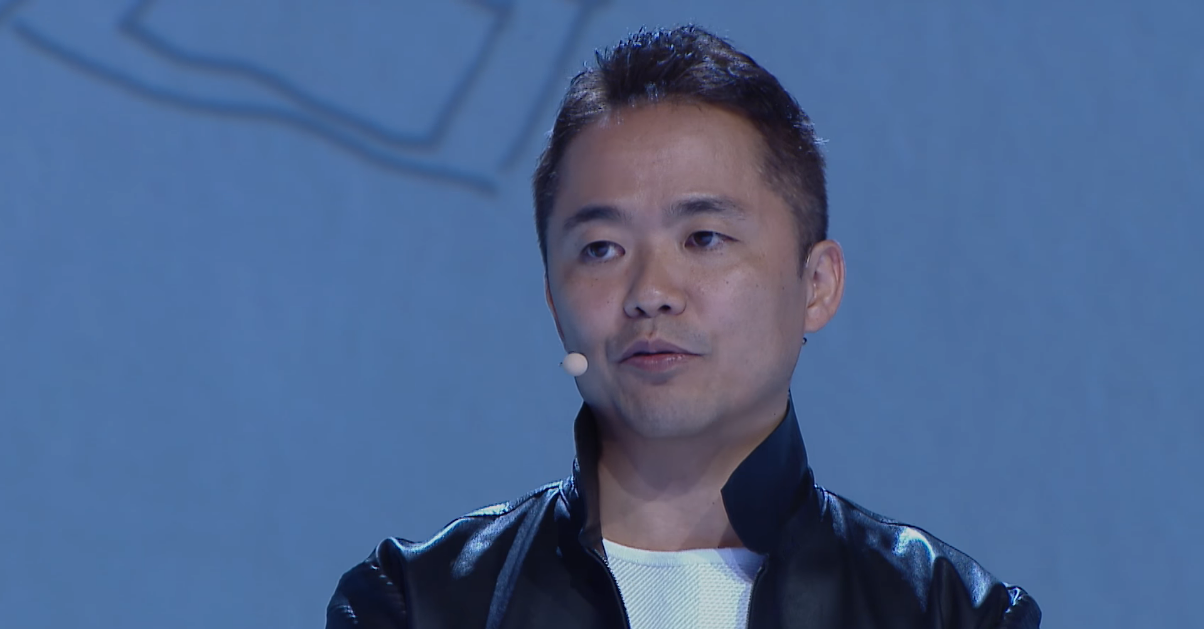 Pokémon Sword and Shield have been mostly well-received games that have performed outstandingly in terms of sales across the board, but the titles are still facing a lot of criticism for some development decisions that a portion of the fan base disagree with.

Those fans constantly message Game Freak employees asking for comments from the team to bring back all of the Pokémon that were “cut” from the games in the National Dex fiasco that’s plagued the community. That harassment extends to series producer Junichi Masuda, even when he’s just trying to enjoy his birthday.

When he was thanking one fan for sending him well wishes on his birthday, another “fan” responded asking that Masuda “give a word about the removal of the old Pokémon to make money from DLC.”

This comment is in reference to the recent announcement that Sword and Shield will be getting an Expansion Pass as DLC later this year, which will bring new content to the games while also adding around 200 older Pokémon to the Galar Pokédex. But this comment is inherently false because Game Freak has already confirmed that players will be able to obtain every Pokémon added through the Expansion Pass without purchasing it.

Many players were worried about the potential paywall locking several Pokémon behind that $29.99 DLC and continued pushing the idea that a purchase was necessary, which is something that content creators and influencers within the community have had to debunk constantly over the last few days.

Masuda is finally getting tired of the constant messages. He responded to this comment with exhaustion clearly visible even through the text. This is the first time the producer has actually responded to a message like this, which spawned both support and more hate in the replies.

“It’s a holiday today and it’s my birthday,” Masuda said. “Can you let me relax?”

Even though the games are already out and thriving, some people still feel the need to throw hate around and harass the people who have made the games they claim to love. It’s unlikely that Masuda will respond to more comments like that one, but it’s clear that even the usually upbeat face of Pokémon is getting sick of the toxicity.