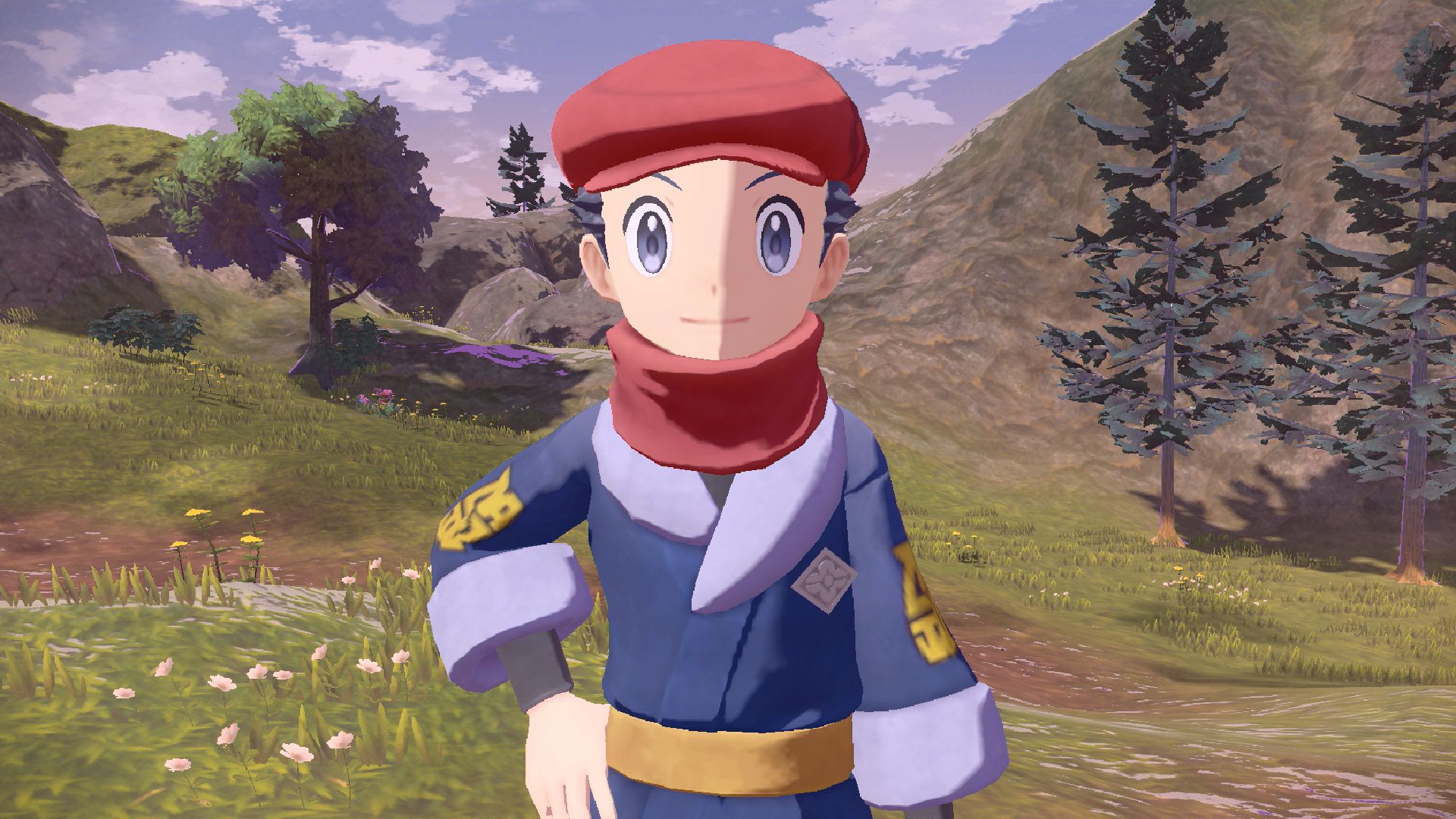 Pokémon Legends: Arceus has been out almost two weeks now and the game has just received its second update since distribution.

In today’s update version 1.0.2, there have been minor changes introduced to the game to help it run smoother, along with a fix was rolled out for the Cherrim bug plaguing the game.

Since patch 1.0.1, players have encountered an issue when attempting to catch Cherrim. If the Pokémon changes form due to the weather while you’re in battle then it would glitch out and remain uncatchable. Fortunately, with this latest update, the problem has been solved and you now can catch Cherrim no matter the situation.

The minimal bug fixes in this update are a testament to the version of the game that was released at launch. Legends: Arceus players encountered very few issues during their playtime, which may be a factor in its release being so successful.

To update your copy of Pokémon Legends: Arceus to the latest version, simply make sure your Nintendo Switch is connected to the internet and launch the game. You’ll then be prompted to install the latest update.

While there haven’t been any game-breaking bugs, players have discovered methods of cloning Pokémon in recent days which may be patched out in future updates. You can check out the method here.