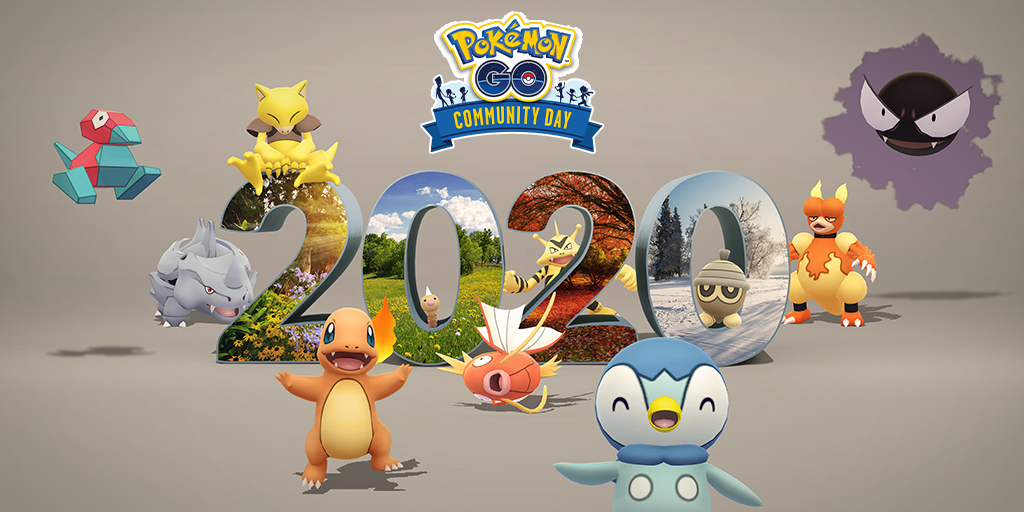 As always, Niantic is making sure that the final Pokémon Go Community Day of the year is one to remember. Just like last year, the December 2020 Community Day will last an entire weekend and feature two year’s worth of Pokémon, Niantic announced today.

On Dec. 12 and 13, players will be able to encounter every Pokémon that was featured as part of a Community Day event throughout the entirety of 2019 and 2020, adding up to a grand total of 22 different Pokémon.

Depending on which year they were featured in, the Pokémon will either appear more frequently in the wild or as part of the two-kilometer egg pool and raid lineup. The split will have all of the 2020 Community Day lineup appearing in the wild and the 2019 Pokémon in that second category.

Players will even get double capture Stardust and halved egg hatch distance using Incubators during the event. Incense used during the event will last three hours instead of the usual one, too. On Dec. 12, Mega Gengar will be appearing in Mega Raids more frequently, while Dec. 13 will feature Mega Charizard X.

Just like with all of the other Community Day events, there will be a special Community Day Box available in the in-game shop for 1,280 PokéCoins. It will contain 30 Ultra Balls, five Lucky Eggs, one Elite Fast TM, and one Elite Charged TM.

Event-exclusive Timed Research will also be available and will give special rewards like an additional Elite Charged TM. A $1 Special Research story will go live for purchase before the event begins as well.