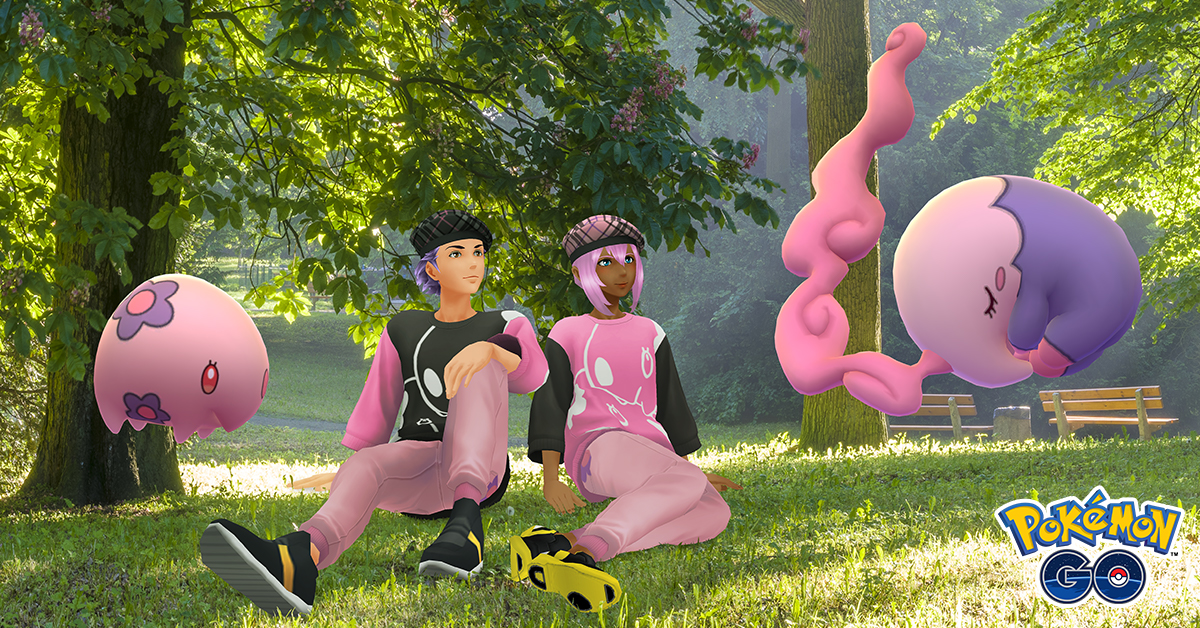 The annual Valentine’s Day event is back for Pokémon Go, bringing increased encounters with various Pokémon pairs, the addition of Munna, and a new special move for each of Kirlia’s evolutions.

Running from Feb. 14 to 18, players will be able to encounter the Psychic-type Munna and evolve it into Musharna using a Unova Stone. If you can evolve a Kirlia into a Gardevoir or Gallade during the event, it will learn Synchronoise.

Nidoran♀, Nidoran♂, Plusle, Minun, Volbeat, Illumise, Luvdisc, Munna, and several other Pokémon will be appearing more frequently in the wild, with Feebas occasionally popping up as well. You can also hatch Eevee, Cleffa, Igglybuff, Togepi, Luvdisc, Munna, Woobat, and Cottonee from five-kilometer eggs during the event, too.

New event-exclusive Field Research will also be live, with encounters with Ralts, Volbeat, Illumise, Spinda with a heart pattern, and Alomomola being given out along with other rewards. There will even be a new Collection Challenge too, featuring Espeon, Umbreon, Latios, Latias, and more.

As for raids, here’s what you can expect to see in the rotation.

New Munna-inspired avatar items and exclusive stickers will also be live in the shop and in Gifts respectively, so make sure to take advantage of all of the limited-time content while you can.