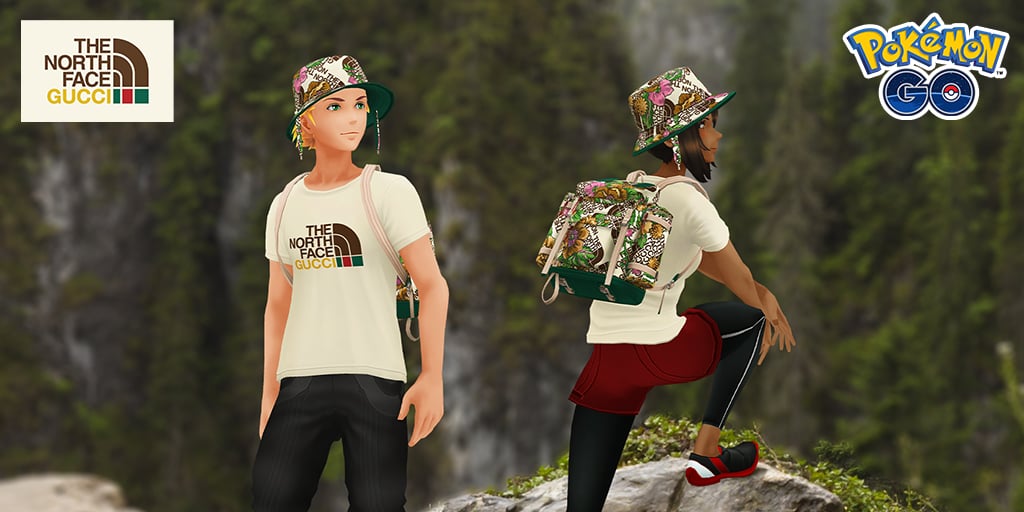 Pokémon Go players are used to seeing special events that revolve around weird mechanics. This includes getting exclusive items from specific PokéStops scattered around the world.

In its latest crossover, Pokémon Go is now offering its players avatar items based on the North Face and Gucci Collection of clothing and accessories. These can be obtained by visiting one of more than 100 PokéStops that are located at Gucci Pins, which are pop-up shops in select parks and stores.

As of now, the crossover is available in Europe, North America, Asia, and Australia, though the number of locations for PokéStops varies heavily depending on the region.

These items will only be available for a limited time, though no exact end date for the distribution has been given yet.