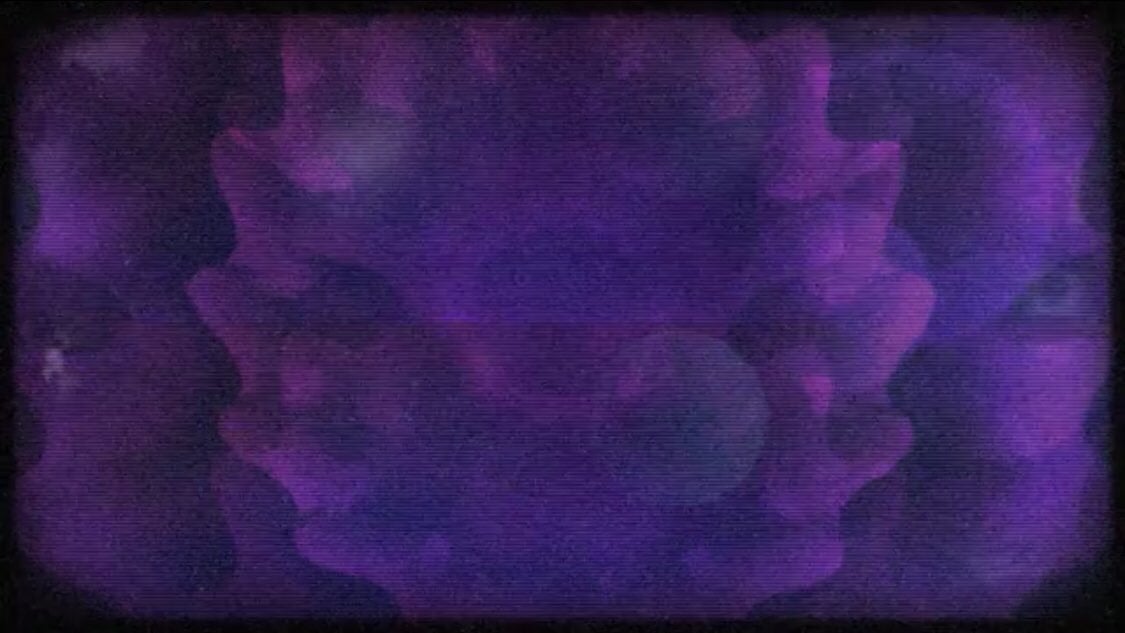 Niantic is bringing a lot of new content to Pokémon Go in December, and a mysterious transmission has hinted at the addition of a new Pokémon to the Raid Battle pool.

Originally, there was a post made to the official Pokémon Go Twitter that gave players a six-hour timer until an announcement would drop. Once that timer was up, however, Niantic made another video that had a 44-hour countdown over a pink Egg.

There was very little information included in either video outside of the timers and the clear connection to raids. But that hasn’t stopped the community from speculating about what the teaser posts are pointing to.

After the first video went live, players speculated that this could be connected to the “mysterious Raid Egg” that is mentioned in the Go Beyond update post about new Pokémon being added to the game from Kalos.

“There seems to be a mysterious Pokémon preparing to hatch from a one-star Raid Egg soon!” Niantic said. “We’re tracking the progress of this Egg on our social channels, and we might need your help to get it to hatch sooner!”

This connection was pretty obvious, but there are still no details about what the on-star Raid Egg will hatch into, even if it is Kalos related.

Some further speculation has pointed to the one-star Egg being related to Zygarde, with the potential of needing to complete raids to collect Zygrade Cells entering the discussion. Though, a move like this doesn’t really fit Niantic’s usual plan of hyping up a Legendary Pokémon well before it goes into the Raid pool.

The second teaser gave a bit more information, showcasing swirling energy, and several shadows in the background also seem to make up the image of the Psychic-type symbol in the background.

There is also a brief flash at the start of the trailer with purple swirls and several eyes visible within it.

The center-most eyes seem to resemble Metagross, so Mega Metagross could also be involved somehow, but it might also be Mewtwo considering the face some players see on the right-hand side and various shapes. A Psychic-type like sixth gen’s Espurr could also be the answer since it wasn’t mentioned in the initial list of Kalos Pokémon.

We won’t know for sure until the timer hits zero at around 1pm CT on Nov. 30.