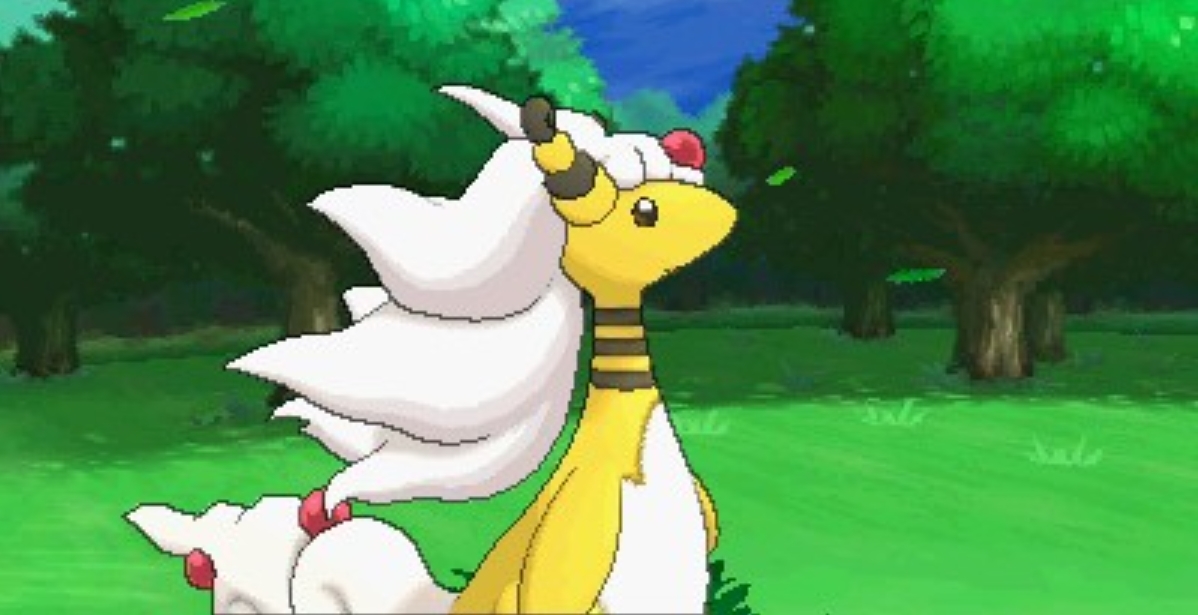 Niantic was teasing the addition of a new Mega Evolution this month, and it looks like some early data for the form was pushed early and found in the Pokémon Go Game Master.

According to datamining group PokéMiners, Mega Ampharos will be added to the game sometime in the near future.

No actual images for the Mega Evolved Electric-type were included in this data, but most of the details surrounding the Pokémon itself and its requirements were found.

The Electric/Dragon-type Mega will reportedly have an attack stat of 284, a defense of 203, and an HP of 207. It will require 200 Ampharos Mega Energy to achieve this form the first time, and then 40 of the same Mega Energy for each subsequent evolution.

None of this information has been confirmed by Niantic, but the developers were going to reveal the new Mega Evolution on Jan. 19, according to the January update blog post.

Along with the alleged reveal and inclusion of Mega Ampharos, Mega Venusaur and Mega Houndoom will begin appearing in Mega Raids on Jan. 19.