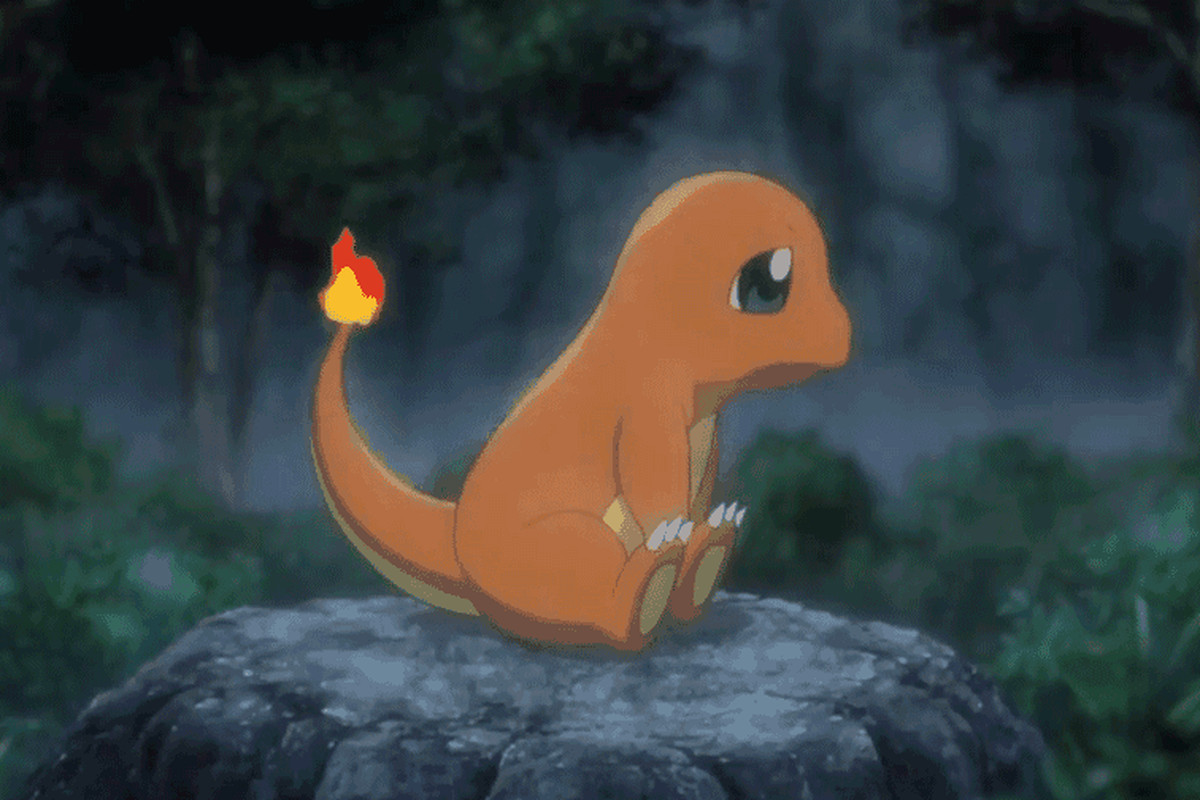 Although Bulbasaur and Squirtle appear in Pokémon Sword and Shield‘s files, Charmander is currently the only starter Pokémon from the Kanto that can be obtained in the game. Fans of the fire type will have to beat the game before receiving their favorite Pokémon, however.

Spoiler warning for the information ahead.

Ironically, Charizard is one of the first Pokémon to appear in a playthrough. At the start of a game, players are introduced to Galar’s champion, Leon, who has his trusty Charizard at his side. But despite the species’ early appearance, Charmander doesn’t become available until later in the game.

Charmander cannot be find in the wild or through Max Raid Battles. There’s only one Charmander you can get in the game, and it comes after beating the main story and seeing the end credits.

To find Charmander, you’ll need to go to Postwick, the starting city, and head to Hop and Leon’s House after beating the game. From there, you will need to enter it and go upstairs, turning right to Leon’s room.

You will notice a Pokéball on the ground. Pick it up and the Charmander will be inside of it. You can, of course, save before picking it up to try and get a Charmander with perfect stats, nature, etc, if you so wish.