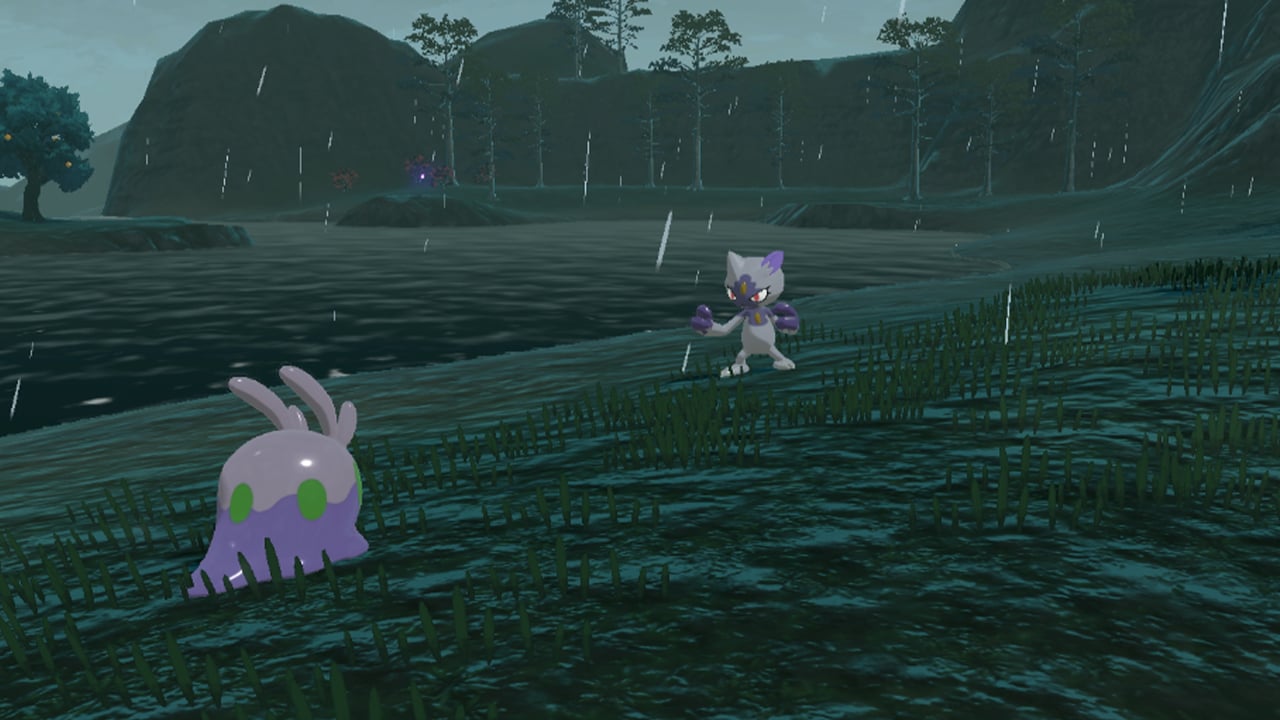 Pokémon Legends: Arceus has a bunch of new species making their debut in the game—and one of them is Sneasler. Sneasler is the new evolution available for Hisuian Sneasel and can be obtained in a similar way to Sneasel evolution in previous games.

Hisuian Sneasel and regular Johto Sneasal are both available to find and capture in this new game. You’ll be able to tell the difference due to the unique coloring present on Hisuian Sneasal, which is purple and silver.

While you’ll need to do some searching before you can get yourself a Sneasler, which will include finding an item and a Hisuian Sneasel, the process for evolving is fairly simple. Here is everything you’ll need to know so that you can add Sneasler to your part.

How to evolve Sneasel into Sneasler

Evolving your Sneasel into Sneasler is simple and will feel familiar to those that have evolved the species into Weaville in previous games.

To evolve Sneasel, you’ll first need a Hisuian Sneasal—not the regular Johto form. Next, a Razor Claw is required. This is true for both evolution paths. If you use the Razor Claw to evolve Hisuian Sneasel during the daytime, you’ll wind up getting the new Sneasler evolution.

Alternatively, if you’re after Weaville then simply use the Razor Claw to evolve a regular Sneasal during the night.

This is as simple as it gets. As long as you’re able to find yourself a Razor Claw and a Hisuin Sneasal, you’ll be fine.