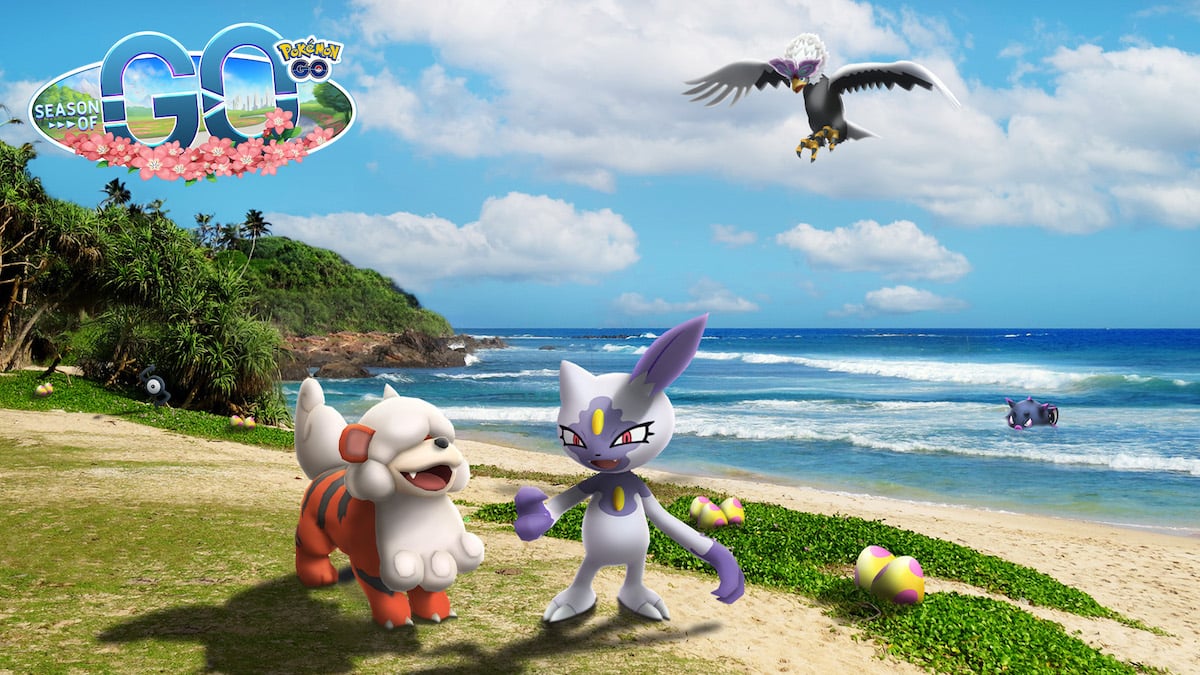 Pokémon Go fans from around the world are getting ready for the Hisuian Discoveries event which will start on July 27, 2022, 10am local times.

With the event rolling out, Hisuian variants of Pokémon will become available in the game, including Sneasel. Soon after adding Hisuian Sneasel to your Pokédex, your focus may shift toward its evolved version, Sneasler.

In addition to new Hisuian Pokémon, lots of existing Pokémon will have their spawn rate increase throughout the event. The event wrap up on Aug. 2 and players will be able to complete the event-related challenges until then.

How to evolve Hisuian Sneasel into Sneasler in Pokémon Go

Players will need to complete a few requirements to evolve Hisuian Sneasel into Sneasler in Pokémon Go.

While the regular Sneasel is a Dark/Ice type Pokémon, the Hisuian version is a Fighting/Poison type. The Hisuian form of the Pokémon is favored in matchups versus Dark, Bug, Grass, and Rock type Pokémon.

According to PVPoke, Sneasel is ranked at 92th place amongst over 800 Pokémon in the Great League, making it a decent pick for Go Battle League fans.