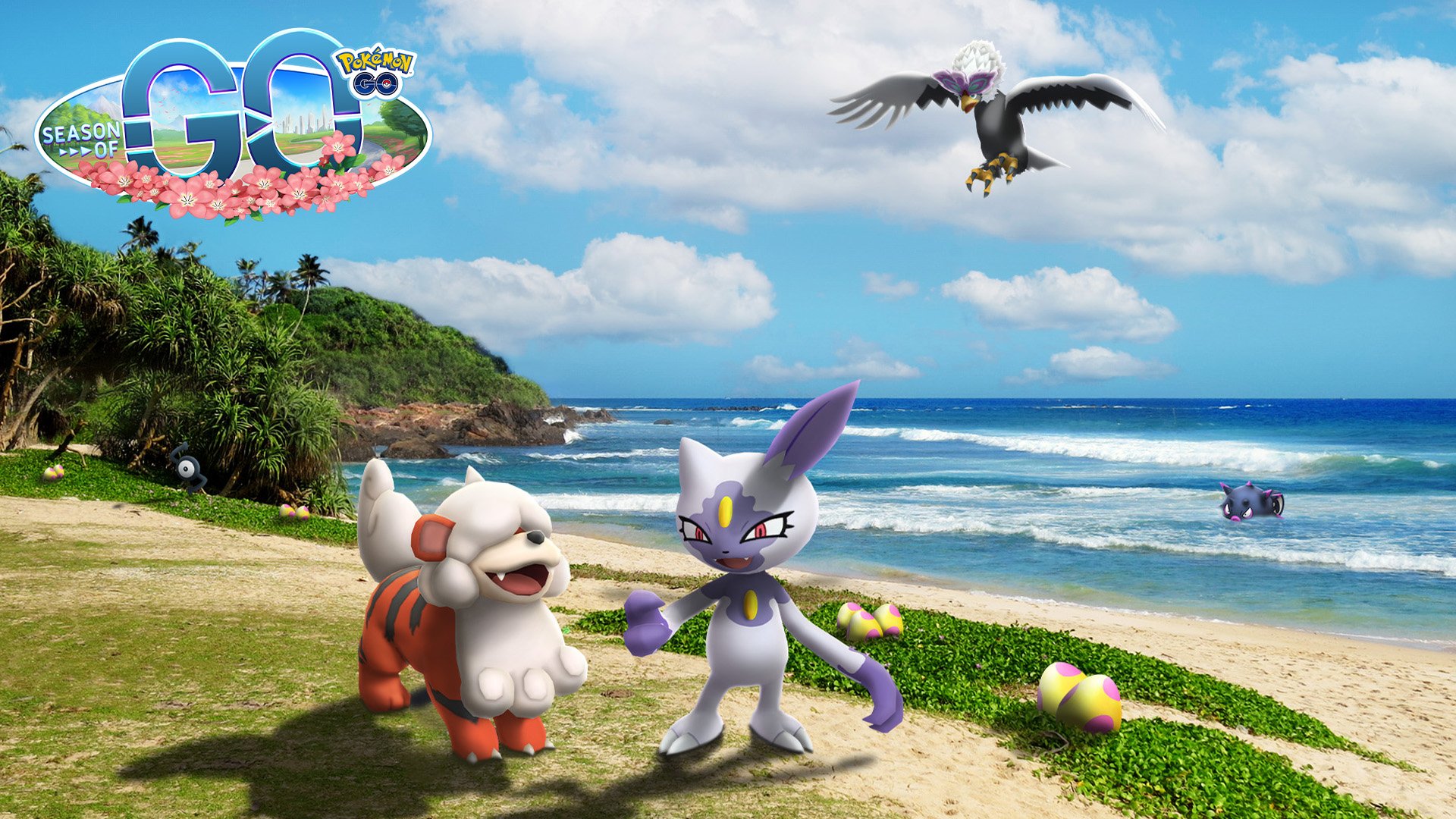 A blast from the past has arrived in the future, with the Hisuian Discoveries event now live in Pokémon Go.

This event, which runs from July 27 to Aug. 2, will introduce four new Pokémon from the ancient Hisui region into the game for the first time—Hisuian Growlite, Hisuian Qwilfish, Hisuian Sneasel, and Hisuian Braviary.

All four Pokémon will be available through various different means, with only Hisuian Qwilfish being a normal wild encounter throughout the event. Hisuian Growlithe and Hisuian Sneasel hatching from 7km Eggs alongside Hisuian Voltorb and Hisuian Qwilfish too. Hisuian Braviary will only be appearing in raids during the event’s Raid Day on July 31.

A majority of the other Pokémon are also species that one could find while playing Pokémon Legends: Arceus, which fits the theme because to complete the Hisuian Discoveries Collection Challenge you will need to track them down and catch them just like in that game—just with different mechanics.

Here is exactly how to complete that Collection Challenge so you can grab the rewards along with the rare Pokémon. There will also be event-exclusive Field Research to complete, though it is fairly simple and won’t require a lot of work in comparison.