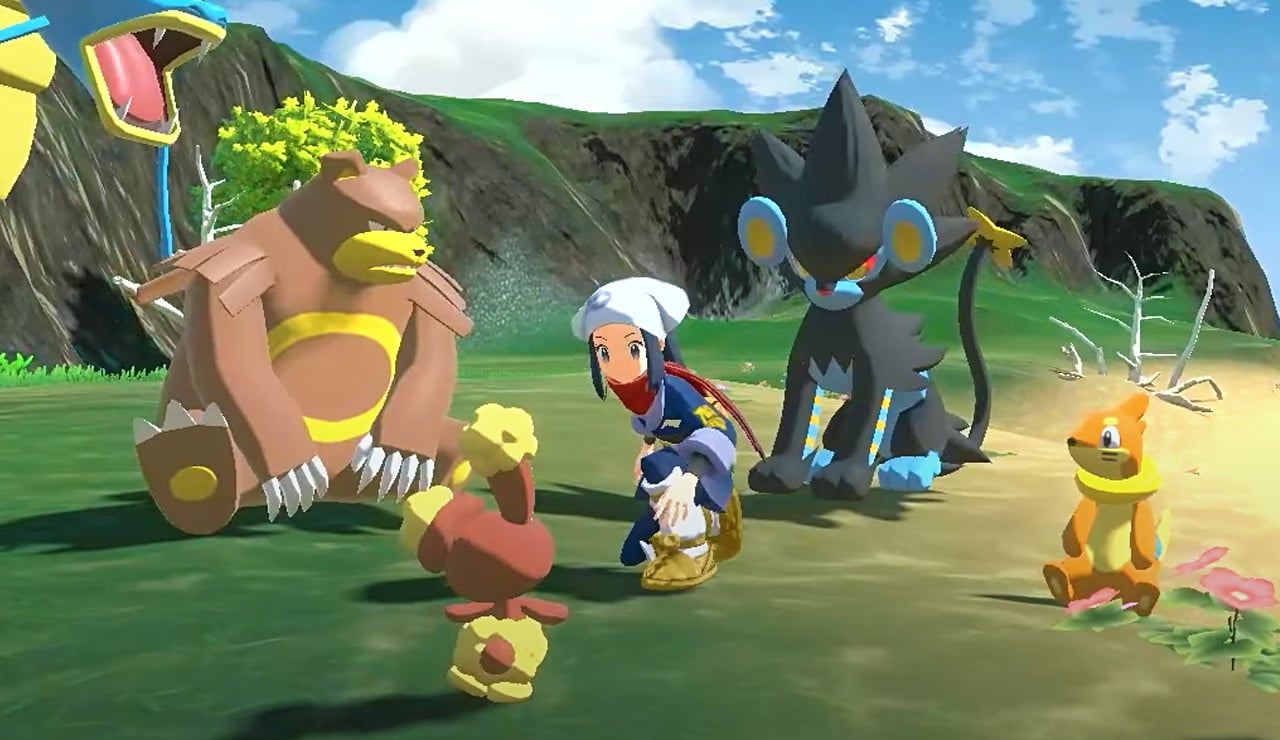 While traversing the various areas of the Hisui region in Pokémon Legends: Arceus, players will encounter Pokémon interacting with their environment in a handful of unique ways.

Along with just wandering around or being alerted to the presence of a disturbance, some Pokémon can also be found sleeping, or their variation of resting, in the areas where they spawn.

This can even apply to Alpha Pokémon, though it seems like the chances of seeing this are even smaller than a normal Pokémon taking a nap.

Regardless of the location, time of day, and species of Pokémon you are encountering, it looks like the chances of encountering a sleeping Pokémon is entirely random. This can be extremely annoying, especially when trying to finish your Pokédex, as some Pokémon have Research Tasks that require you to catch a certain number of the species while they sleep—such as Pichu and Snorlax.

There are certain areas where some Pokémon have a higher chance of spawning while asleep, like Snorlax in the hot springs in the Alabaster Icelands. The odds are still mostly random and will require you to constantly leave areas to reset spawns, however, while also being careful not to wake up any sleeping Pokémon you may see along the way.

This method is similar to finding a sleeping Pokémon, as they are less likely to notice your approach and won’t actively be moving around. Just make sure you stay out of its direct line of sight and don’t make any noise, allowing you to sneak up behind them and catch them.