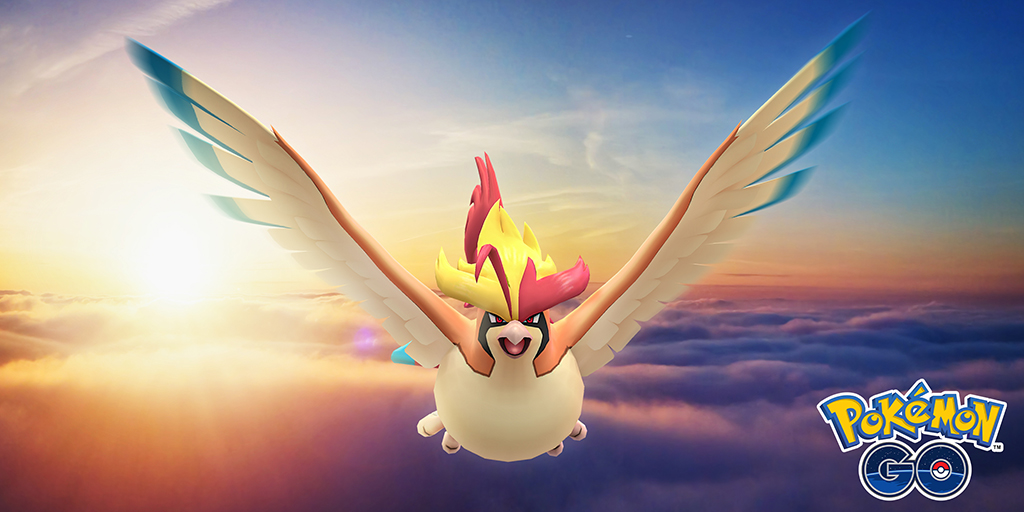 The newest Mega Evolved Pokémon, Mega Pidgeot, is finally available in Pokémon Go thanks to the hard work the entire community put in to complete two million Mega Raids during the first September Mega Event.

The Flying-type is joining the Mega Raid rotation on Sept. 18, which means players can battle and capture it in raids for a limited time.

The Bird Pokémon isn’t that big of a threat in comparison to some of the other Mega Evolved Pokémon currently available, mainly because it has a very limited movepool. For Fast Moves, you will only need to worry if it will have Air Slash or Steel Wing, while all of its Charge Moves are Flying-type attacks.

That means all you need to do is bring Electric and Rock-type Pokémon that won’t mind taking a few hits and you should be able to close out the Mega Raid against even the toughest Pidgeot.

Among the top counters for Mega Pidgeot are Zekrom, Rhyperior, and Magnezone. All three options resist the Flying-type’s best moves, and only Rhyperior is hit super effectively by Steel Wing, though it won’t care because of its high defenses.

Zekrom and Magnezone can also take some hits and will likely hit harder than Rhyperior can, while resisting every move in its arsenal. Magnezone will be your best bet because of how easily you can train one up, and its best moveset here would be Charge Beam and Wild Charge.

Another good choice is Alolan Golem, which is an Electric/Rock-type that resists both Steel and Flying-type options. It won’t hit as heavily, but Rock Throw and Wild Charge should see you through the battle easily enough.

Basically any other powerful Rock or Electric-type will serve you well, such as Tyranitar, Electivire, Rampardos, Galarian Darmanitan, Zapdos, Raikou, or even the Ice-type Mamoswine.

Once you complete your Mega Raid, you will have a chance to capture Mega Pidgeot, along with gaining some Mega Energy to use for yourself later, whether it be to Mega Evolve your recent capture, or another capable Pokémon.