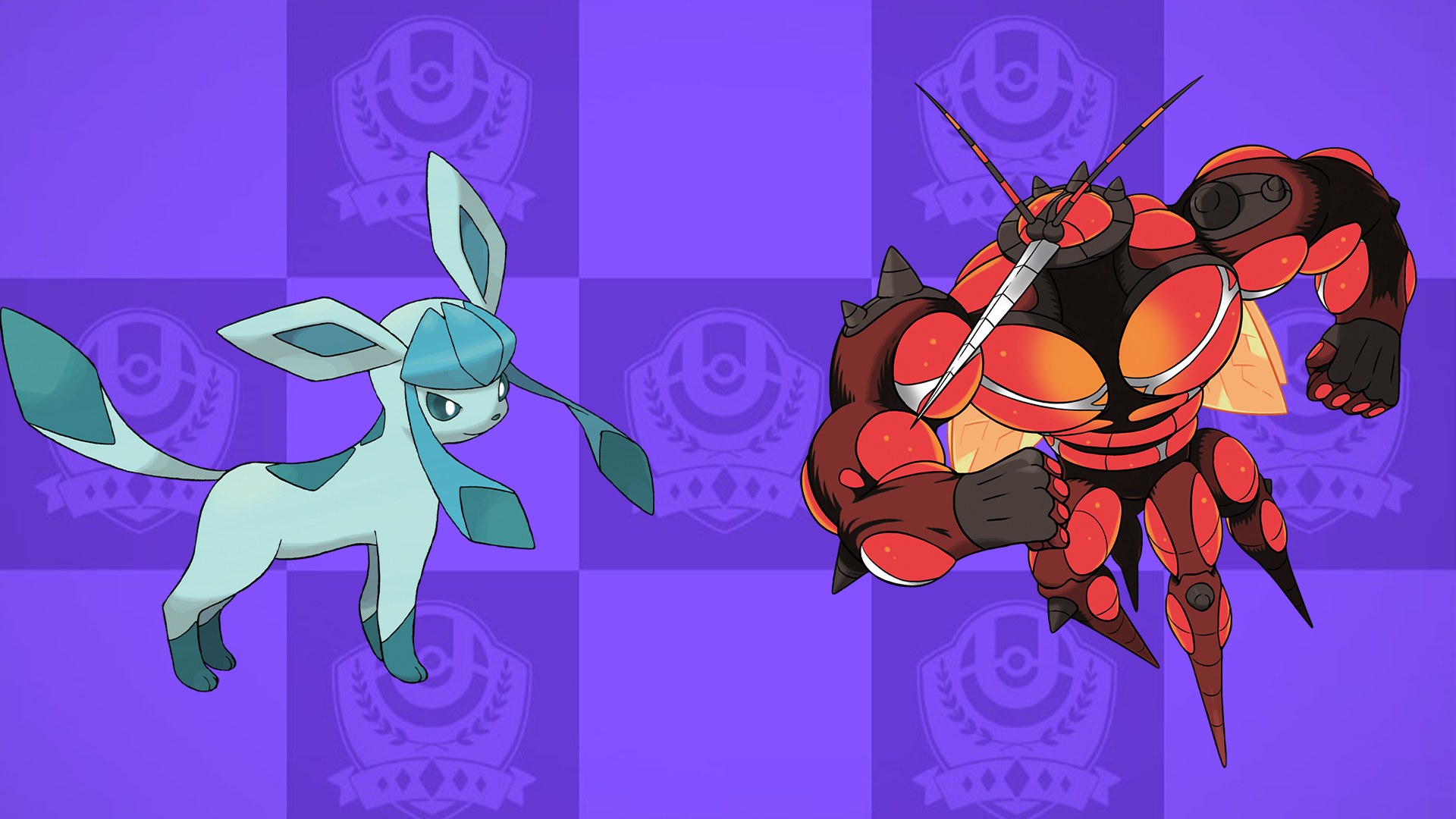 In one of the latest updates for Pokémon UNITE, new files were pushed live that have allowed dataminers to fully pull information about the game’s two newest playable Pokémon—Glaceon and Buzzwole.

Glaceon was confirmed to be coming in a previous datamine, with basic information available to view, but Buzzwole was still very much a rumor despite some leakers pointing to the Ultra Beasts inclusion for months. And, thanks to ElChicoEevee, we actually have gameplay for both now, though some of the information is incomplete.

For Glaceon, players will be happy to know the third Attacker class Eeveelution isn’t just another reskin, though it pushes the line a bit and seems to handle much differently than Alolan Ninetails, which was a concern when the Ice-type was announced.

Here is a list of leaked move descriptions, excluding upgraded variants and with some placeholder values:

As for Buzzwole, it will be an All-Rounder with an obvious focus on melee attacks and a unique “Muscle Gauge” mechanic. The Bug/Fighting-type Ultra Beast has an entirely original lineup of moves, all of which feature it pummeling opponents with its immense strength.

To start, Buzzwole will gain access to Mega Punch and Fell Stinger, which will eventually turn into Leech Life or Superpower and Lunge or Smack Down at levels five and seven respectively. In terms of looks and motion, it appears Buzzwole plays somewhat similarly to Machamp, though its moves have very different effects.

All of this was pulled from internal data, so things could change and no release date is currently known for either Pokémon, though the Pokémon UNITE one-year anniversary is less than a month away and no details have been officially shared.