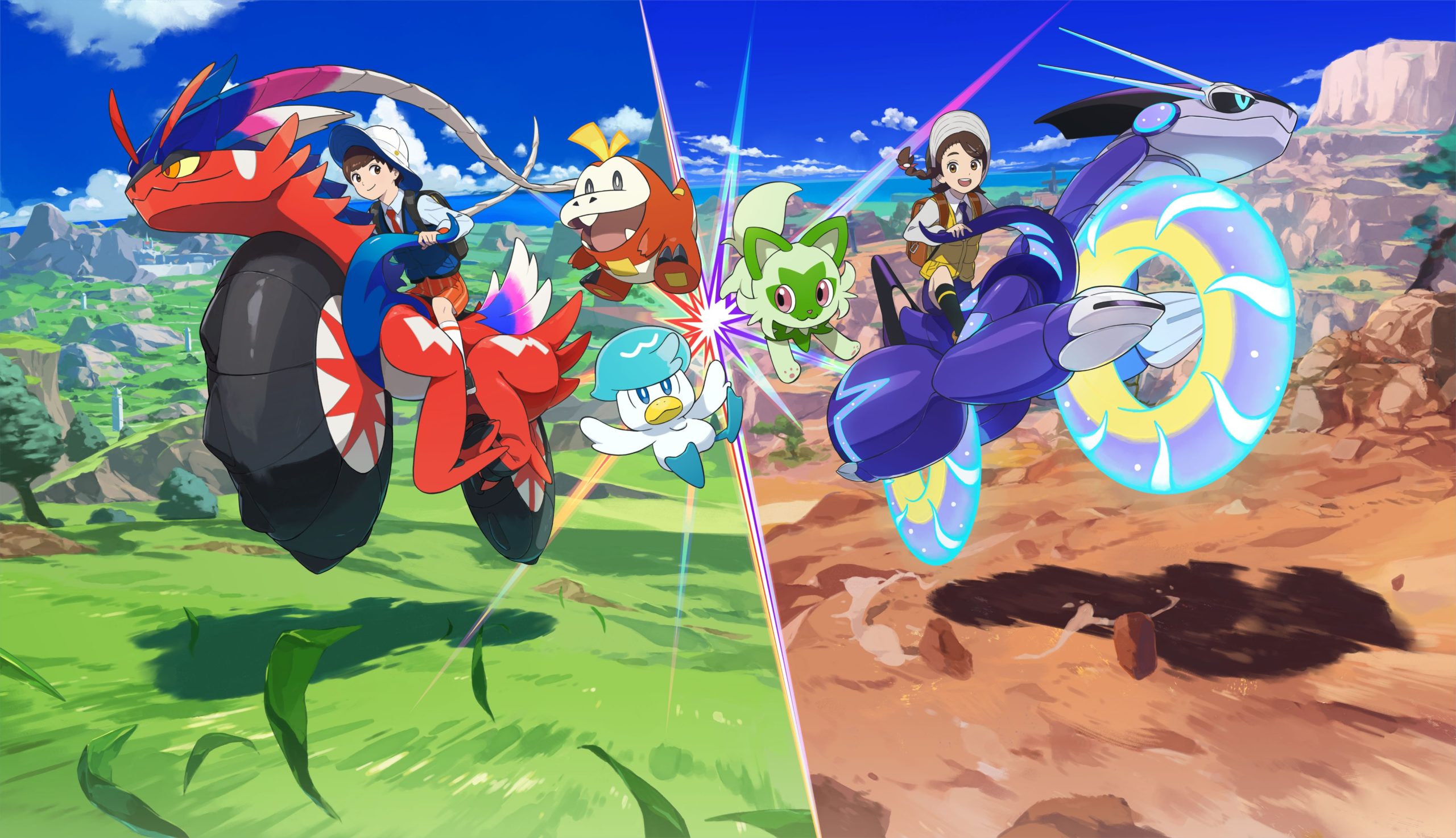 The Pokémon Company has revealed that there will be a teaser of the first expansion in the Pokémon Scarlet and Violet TCG series at this year’s World Championships in London, England. This follows the trend of numerous reveals taking place at the event’s opening ceremonies, though it is unclear if the video games will also receive announcements.

At the 2019 World Championships, the last in-person international Pokémon event to be held before the pandemic, the Pokémon Company revealed the V mechanic that has become a staple of the Sword and Shield TCG series. This also marked the first time that Pokémon, originally discovered in the Galar region, appeared in the TCG, starting with the Legendary Pokémon of the region, Zacian, and Zamazenta.

Likely, the first cards revealed in the unnamed Scarlet and Violet set will be the Paldea region’s Legendary Pokémon, Koraidon, and Miraidon. Alongside these cards may be the introduction of a new mechanic into the TCG that would follow the trend of new mechanics in each generation. This could be the implementation of the Terastal phenomenon, which strengthens the power of a Pokémon’s moves, gives it a shiny, gem-like appearance, and can even change its type.

The 2022 Pokémon World Championships is set to take place in London, England, from Aug. 18 to 21. The event will include the Pokémon TCG, VGC, Pokken Tournament DX, Pokémon Go, and Pokémon UNITE. Upcoming TCG teasers, as well as possible reveals for other titles, would likely be revealed during the event’s opening ceremony.