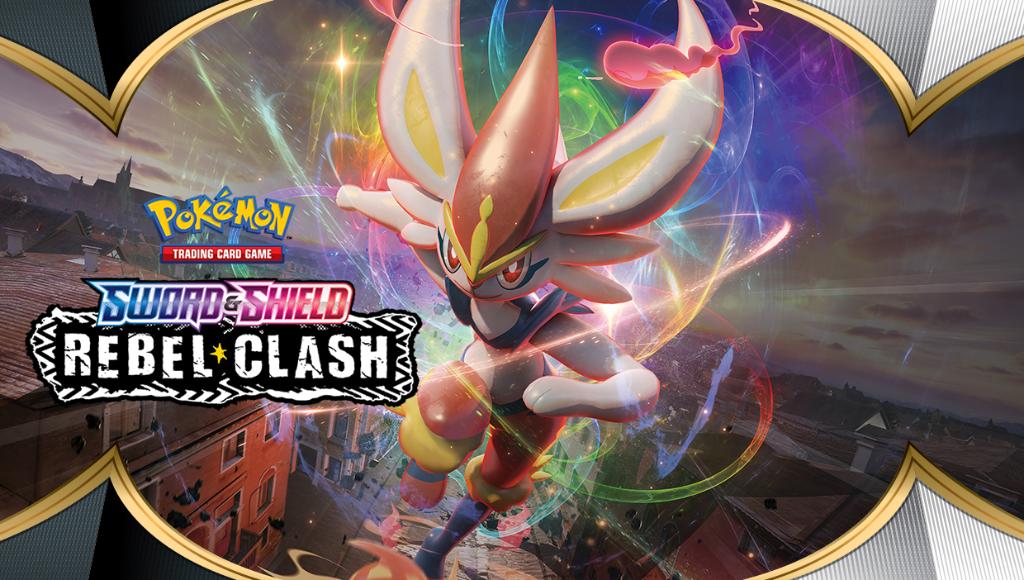 The second Pokémon Sword and Shield TCG expansion Rebel Clash was just revealed and it will add over 190 more cards to the new meta built around the Pokémon V mechanic.

It’s rare to get the announcement of the new expansion for both Japan and Western audiences on the same day, despite there normally being at least a few weeks between the two. 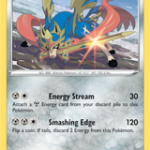 The new Pokémon V, Trainer cards, and the base forms of both Zacian and Zamazenta being added in this expansion will look to impact the meta. Players will also be able to get VMAX versions of all three Galarian starter Pokémon: Inteleon, Rillaboom, and Cinderace. More cards will be announced in the coming weeks prior to the May 1 release.

We don’t know all of the cards that are being added in the Rebel Clash expansion, but the official website did reveal that Toxtricity V, Dubwool V, Boltund V, and Sandaconda V will be part of the new 15 Pokémon V being added. Along with the VMAX starters, you can also get Copperajah VMAX and Dragapult VMAX, which means we’re only unaware of two VMAX cards in the set.

Obviously this set will be legal for competitive play once it drops now that the Sword and Shield format is in play, including all of the rule changes. Get ready for another big shift in the current TCG meta when Rebel Clash releases on May 1.