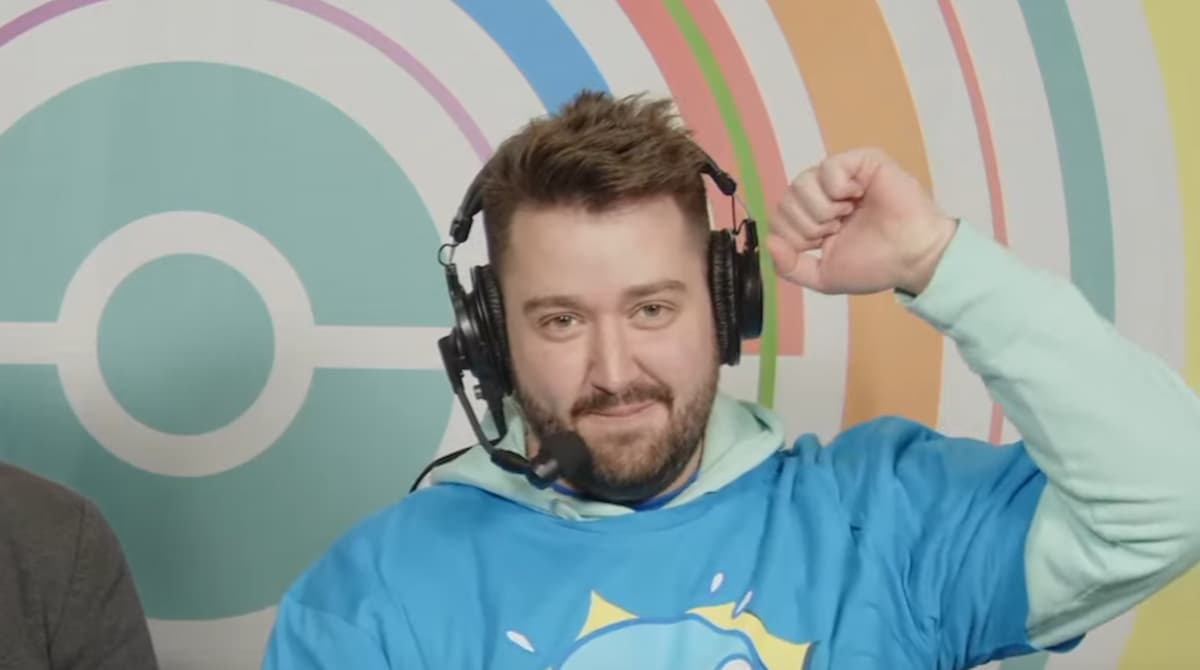 It is rare to see a player repeat as a champion at any level of competitive Pokémon tournaments, especially with how many competitors typically turn out, but Drew Kennett can say he did it at one of the highest levels after winning 2022 Pokémon Salt Lake City Regional Championships in TCG Masters.

He did so by beating fellow veteran Phinn “Daniel” Lynch, who was looking for his second regional win too, 2-0 in the finals using his Arceus VSTAR/Gengar VMAX deck.

Kennett didn’t look like he was going to make a deep run in the event at first, starting 2-2 early on, ending 6-2-1 heading into day two. However, he put together a perfect run to close out the competition, even as every series he took part in went a full three games, up until the very last matchup.

“I started 2-2 and I have been just zoned out playing Pokémon since,” Drew said.

Just before the finals, Kennett was facing another Gengar VMAX player, regional champ Zac Cooper. And, in something rarely seen even with the most explosive decks, the first two games were over in less than 15 minutes, before Kennett won a decisive game three and eventually the event.

One of the most notable stats from the Pokemon event is that the top eight didn’t feature a single Mew VMAX-centric deck. As PokéStats noted, 32 Mew VMAX decks entered during day two of the Regional, and none managed to make the top eight.

This is a huge departure from the Brisbane Regional from last week, which saw that combination win it all and made up seven of the top 16 decks.

Instead, Arceus VSTAR took center stage in a number of combinations, controlling 57.14 percent of the decklists, according to Limitless TCG, with the most prominent in the top eight being Arceus/Galarian Moltres/Inteleon, or just Arceus and Inteleon. The one outlier not using Arceus VSTAR or Gengar VMAX in some form was Lynch, who ran with the Water-type core of Suicune V/Ludicolo, which has been in the meta for some time now.

This was Kennett’s second regional title, his first since the 2016 Phoenix Regional Championships. He is taking home $2,500 and 200 Championship Points,. Everyone who made top 16 will receive at least $250 and 80 CP for making it that far. Additionally, Caleb R. won the TCG Senior championship, while Nathan O. won the juniors.