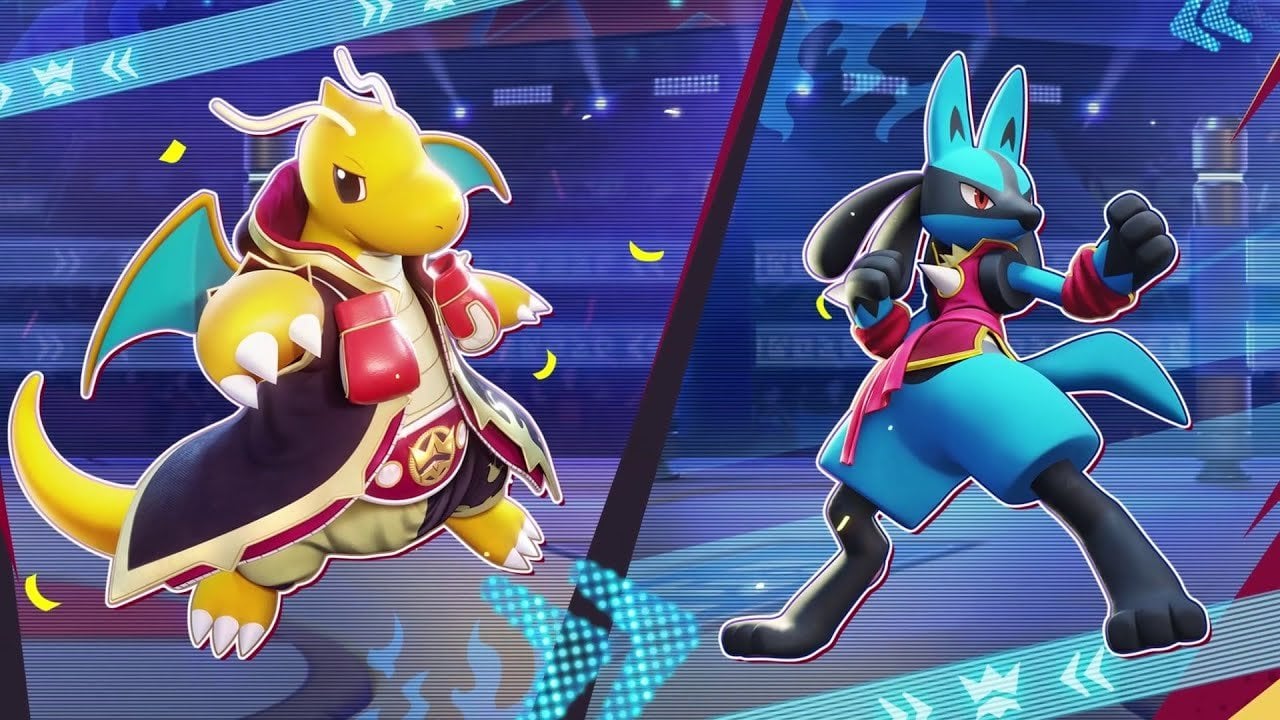 Pokémon UNITE has added its next playable Pokémon, a new battle pass, new avatar items and Holowear, and a new event to tie it all together with “The Fighter is Here” theme.

Delphox is the new playable Pokémon, bringing yet another Ranged Attacker to the game—despite the season being themed around close-up fighting.

Not only is Delphox now available in the Unite Battle Committee for the usual 10,000 Aeos Coins or 575 Aeos Gems, but it is also the first Pokémon available in a bundle with new Holowear for the Fox Pokémon. The bundle features either the orange or purple Unite Style: Delphox Holowear and the new Pokémon’s Unite License for around 900 Aeos Gems, though it is discounted for the first 10 days after launch.

Espeon is also available in the shop now that the free-to-unlock event is over, showing for 10,000 Aeos Coins or 575 Aeos Gems when it was previously only available to purchase using Gems.

The Season Eight battle pass is called The Fighter is Here, and contains items themed around boxing and fighting. This includes instant access to a Marial Arts Style: Lucario Holowear for purchasing the premium battle pass for 490 Aeos Gems. The final reward is a premium Champion Style: Dragonite Holowear.

Along with several new pieces of avatar clothing and additional Holowear, players can finally get more items out of the Holowear Ticket Exchange, including Cook Style: Cramorant, Cook Style: Mr. Mime, and Fashionable Style: Absol. The Fashion Ticket Exchange has still not been updated in several months.