Not everyone thinks the Pokédex cuts were just a bad thing. 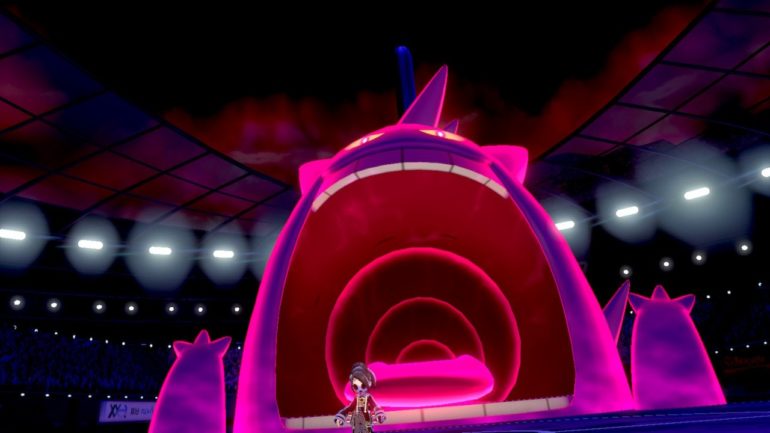 The outrage around Game Freak cutting more than half of all existing Pokémon from Sword and Shield has not died down even after nearly three months.

But not all fans think that “Dexit” was solely negative, but rather, several competitive players think that the limited number of Pokémon have actually balanced the VGC metagame to an extent.

Based on the recent ban of Dynamaxing on Smogon and several comments from the community, it appears that the newest generational gimmick is more divisive than the decreased Pokémon roster. But competitive players still feel like gen eight is a more balanced product in the early stages of the meta.

VG217, a video game news site, interviewed several professional players and Smogon admins about the perception of both Dynamaxing and the Dex cut, and it appears VGC players are very optimistic about both.

“The National Dex restriction is part of what is making VGC balanced as it is,” VGC player Alex “Lexicon” Underhill said to VG247. “It is allowing certain Pokémon that never saw the light of day to shine now, like Butterfree.”

Because Pokémon, like Landerous, were heavily used in the last five or six years of competitive play, there is more opportunity for experimentation since the available roster is much smaller. It also helps that Dynamaxing is also much more balanced in VGC format because double battles allow for more freedom in terms of making counter-strategies.

“I think defensive Dynamaxing is a great concept, one of its best uses,” Underhill said. “We already see players using it to survive a hit a Pokémon could not otherwise, or seeing Pokemon like Excadrill use its STAB Max moves of Steel and Ground to boost the Defense and Special Defense of its team, respectively.”

That is the main reason the new ability was banned from Smogon’s competitive scene because in a single battle. The ability to do something that can boost its move’s base power and stats led to unfair matchups. Very few Pokémon in the game could reliably check those options, which led to most teams running a Ditto so they could copy the stats of the enemy Pokémon and then reverse sweep, which broke the meta.

There is no limit to which Pokémon can Dynamax because it doesn’t require a special item or circumstance, and that means you won’t be able to predict which Pokémon your opponent wants to use it on. You can make strong guesses based on their team composition, but they can still change their mind and use it on any of their six team members.

That is a big departure from the last two gimmicks from generations six and seven, where Mega Evolution and Z-Moves both required special items to be held by one Pokémon on your team, thus designating them as your core Pokémon in the team preview.

And while that unpredictability was a big reason the mechanic got banned in the Smogon competitive format, it also applies itself perfectly to the specific team building nature and battle style that VGC is known for.

The new mechanic is going to be a point to watch as the new competitive season begins and the rules around Dynamaxing and Gigantimaxing become more fleshed out.