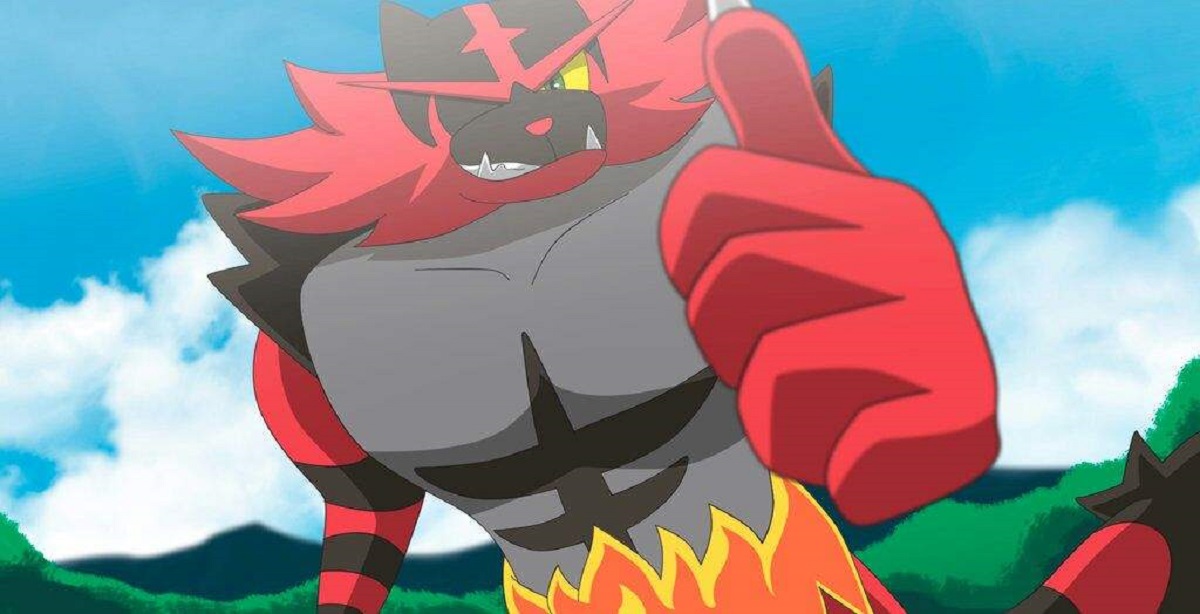 Series 12 VGC of Pokémon Sword and Shield is all about putting together a team that perfectly enables and pushes your restricted duo of Pokémon to operate at their fullest potential. While these beasts are supposed to dish out most of the firepower and steal games, they can’t do it by themselves. This is what the other four slots on your team are for.

For this list, we selected five Pokémon found on an array of team compositions, which means they have comfortably cemented themselves in the Series 12 VGC metagame and provide substantial value for the team. Being incredibly splashable, these Pokémon should be on the forefront of your mind when building a viable team, as well as when it comes to respecting them on the opponent’s team preview.

Below are the best non-restricted Pokémon for Series 12 VGC in Pokémon Sword and Shield.

Gastrodon is a pick borne from a response to the current state of the metagame. A certain overpowered Water-type restricted, Kyogre, happens to be rampant all throughout Series 12 VGC, so who comes out to play? The adorable little slug who possesses the Ability Storm Drain, of course.

Storm Drain draws in all Water-type moves coming from any side of the battlefield to itself while being immune to them. Not only does Gastrodon pull in Water-type moves and take no damage, but it also raises its own Special Attack by one stage every time it does so. This makes Kyogre shiver in fear just at the thought of clicking a Water-type attack when there is a chance the opponent has Gastrodon waiting in the back, ready to switch in.

Gastrodon also has access to Ground and Ice-type attacks, which make for solid coverage, hitting every type for at least neutral damage, if not super-effective. Gastrodon can comfortably work on a plethora of team archetypes—Trick Room or not—due to how bulky it is, combined with its access to Recover, letting it stay on the field for longer than its opponents want. Its most popular non-attacking option is Yawn, though, pressuring switches from the opponent as well as wasting their precious turns of Dynamax.

Who thought an unassuming little mushroom would be such a threat? Amoonguss has always been a common pick for competitive teams since it was released in 2011. What worked for it back then continues to work today in a format present during an incredibly power-crept generation of Pokémon, as well as a format filled with Max Airstreams flying around everywhere. Just slap a Coba Berry on this bad boy and it’s back to causing mayhem.

Amoonguss is the textbook example of a disruptive Pokémon, partly because of its access to Spore, which is a 100-percent accurate status move that puts the target to sleep. You can use Amoonguss’ Spore outside of Trick Room, letting it move last and causing the target to endure a guaranteed turn of sleep. In Trick Room, it moves first and stops the opponent from doing anything while its partner takes care of it.

It also gets access to moves like Pollen Puff, which has the capability of healing your partner while also being able to damage the opponent, as well as Rage Powder, a redirection move that helps its partner set up while directing all moves (other than moves from opposing Grass types) to itself.

Finally, its resourceful ability in Regenerator lets it constantly come in and out of the field whenever its talents are required while simultaneously healing itself every time it does so. Amoonguss is not only an unruly little pest, but it is also incredibly difficult to remove from the game if piloted well.

This one’s a real prankster. No, for real. Grimmsnarl’s entire shtick is abusing its fantastic supporting ability in Prankster, making life frustrating for the opponent’s team without dealing much damage at all, truly putting into practice the thought of defense being the best offense.

Prankster lets Grimmsnarl gain +1 priority for any status move it uses. This means any non-damaging move it uses will usually always go first unless the opponent uses a move with higher priority, or a move with +1 priority as well while possessing a higher Speed stat than Grimmsnarl. These situations don’t usually occur, however, which makes Grimmsnarl a nuisance.

It can set up dual screens (Light Screen and Reflect) to significantly boost its own team’s bulk and staying capacity, which when coupled with the fact that its teammates can Dynamax to further double their bulk, makes breaking down your team’s defensive walls a nightmare of a task.

It can further employ various speed control options like Thunder Wave to cripple opponents’ chance of making a move while cutting their speed in half, or more niche options like Trick, while it holds an Iron Ball. You can also opt to run Fake Out on Grimmsnarl, which in general is a strong move, but one which Grimmsnarl has a tough time fitting into its moveset.

The fastest Pokémon to exist in the franchise, Regieleki brings everything you could want in a hyper offense-oriented Pokémon: speed, speed control, and bucket-loads of damage.

Yes, Regieleki has a limited movepool and can mostly only learn Electric moves, but it doesn’t really care; all it needs to use are Electric moves. Due to its ability Transistor, any Electric moves it uses to gain a 50-percent boost in damage, which essentially gives Regieleki a Choice Specs without having the drawback of being locked into a single move.

It can come into the field and fire off strong Transistor-boosted Electrowebs to deal considerable amounts of damage to both the Pokémon on the opposing side of the field while also providing immediate speed control so its partner can outspeed its opponents and knock them out before they make a move. It can, additionally, Dynamax to double its HP and survive strong hits while providing speed control with the help of Max Strike coming off of Hyper Beam.

Its most reliable set includes using it as a Dynamax option, holding a Life Orb, and firing off strong Max Lightning’s off of Rising Voltage, setting up Electric Terrain which enables Regieleki to continue causing mayhem after its Dynamax has run out by doubling the power of Rising Voltage.

Since both its offensive base stats are the same, it can comfortably run a physical set to catch opponents off-guard and hit them on their weaker defensive side, which they would usually not expect from a Regieleki. This set also allows Regieleki to boost its own team’s speed with the help of Max Airstreams off of Bounce. Regieleki also has the option of running Screech to support partners that run physical sets—beware of that shoddy accuracy, though.

This wrestling, bipedal cat everyone hates to love has the highest usage rate of 66.32 percent in the Series 12 VGC online ladder, meaning Incineroar is on basically two-thirds of every team as of writing; even more than Zacian’s 59.18-percent usage rate. And there are good reasons for that.

Incineroar is the single most splashable Pokémon in the format, doesn’t matter if you’re running Trick Room, Tailwind, Sun, Rain—or dual weather even. If you have a free team slot available, slapping an Incineroar in there will mostly always prove to be a net positive for your team.

With access to Fake Out, a debilitating ability in Intimidate, dependable pivoting options in Parting Shot and U-Turn, a diverse supporting movepool, great mixed bulk as well as a respectable Attack stat, topped off with a dual-typing that weaves in even more defensive synergy through resistances and immunities, Incineroar is proof a cat has nine lives. It hasn’t yet gone out of meta ever since it arrived back in 2017.

Incineroar only continues to improve as years pass by, boasting the strongest role compression ever seen in a Pokémon, going on to be an omnipresent force in Series 12 VGC, and a staple pick in every competitive player’s mind. Somebody nerf this kitty cat, please!