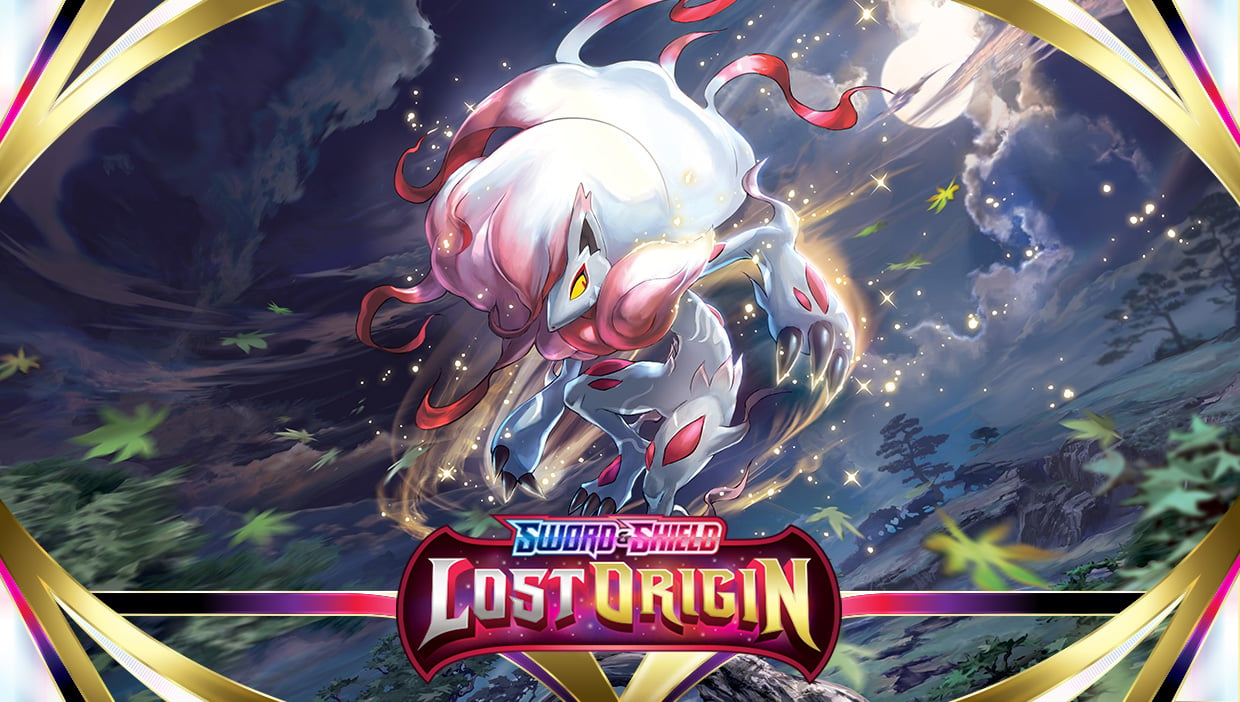 For Pokémon TCG collectors the time is almost here: Lost Origin is set to arrive in the West later this week and in anticipation, you may be wondering which cards in the set you’ll want to look out for.

There are plenty of different reasons why TCG collectors may want a card, whether it be value, effectiveness in-game, or simply its look, but for those attempting to make the most from their collecting, it could be a mix of the above.

As we head towards launch day we don’t have all of the details about what Lost Origin will include, but fortunately, as many cards have already launched in Japan we have some idea of what will be of value.

The most expensive card you can get from Lost Origin, to no surprise, is the secret rare variant of Giratina V with alternate art. This card is currently reselling for around $250. Also fetching a great price is the Gold Rare version of Giratina VSTAR, but there is quite a drastic price difference between the two variants. 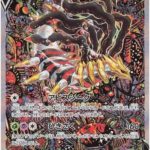 The second most expensive card in the set right now seems to be the alternate art version of Aerodactyl V so this is a card you’re going to want to chase if you’re after value.

As expected many of the set’s other secret rare cards are quite popular amongst collectors. These cards are Rotom V, Galarian Perrserker V, Giratina VSTAR in its rainbow rare form, and Hisuian Zoroark VSTAR alternate art.

While the cards listed above appear to be the most sought-after right now Lost Origin has bought plenty of new additions to the TCG and it’s definitely a set that Pokemon TCG collectors will want to get their hands on.