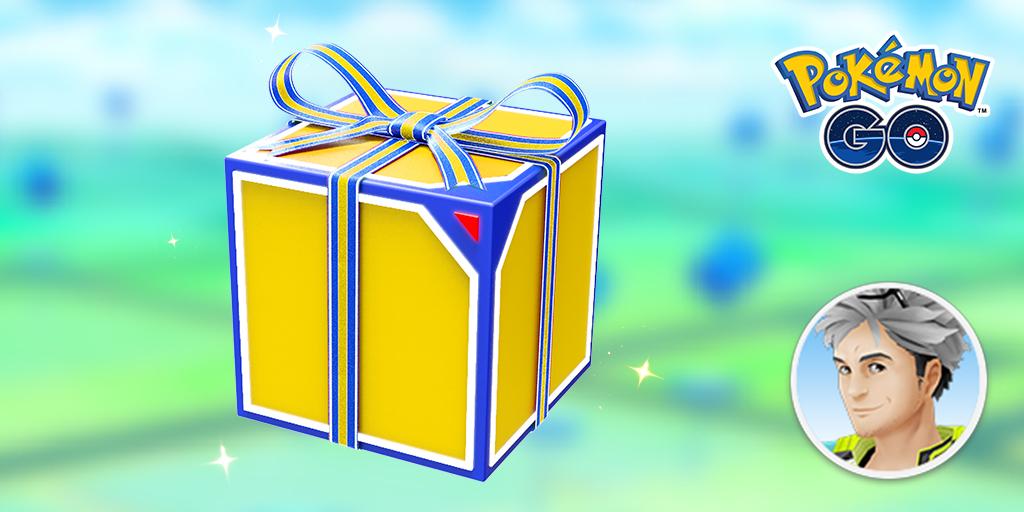 Pokémon Go Fest 2020 is going to provide players with a lot of content to play through and more Pokémon to catch. But that means trainers might want to stock up on resources before the event begins on July 25.

In preparation, Niantic has dropped three new special boxes ahead of Go Fest that players can purchase in the in-game store. All three offer valuable resources, such as Poké Balls, Raid Passes, and Incubators, that will come in handy when catching and hatching Pokémon over the event weekend.

As with every multi-drop, some of the boxes are going to be more useful than others, but all of them have at least a few good items if you have enough PokéCoins to grab one.

The new Special Box is the one players should probably spend their coins on since it gives them plenty of Poké Balls and other useful resources for the lowest cost at 480 PokéCoins. But here are all three of the new boxes that will be live until the end of Pokémon Go Fest 2020.

The only box you probably want to avoid is the Ultra Box because unless you’re going out to play the game normally, Premium Battle Passes have little value when playing remotely. For that same price, you can get four times the Super Incubators and four normal Incubators, which will be useful when hatching the event Eggs during Go Fest over the weekend.