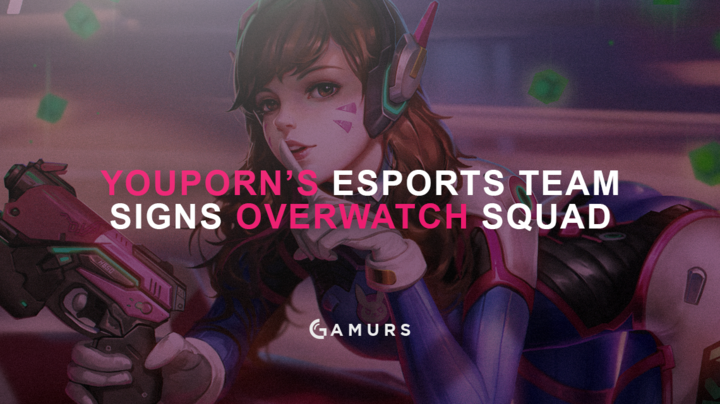 The fastest growing game in esports now has yet another name inthe business as pornography site YouPorn’s esports wing, known asTeam YP, has signed an Overwatchsquad.

The group of six used to compete under the team nameYummy Pepperonis and failed to qualify for ESL’s$100,000 Atlantic Showdown, losing in the first round both timesthey played. It will be an uphill battle for the squad to continuecompeting and qualify for the Overwatch Open, although they have”high hopes.”

What do you think of YouPorn’s esports foray into Overwatch? Letus know in the comments below and follow @GAMURScom for more Overwatch esportsnews and features.