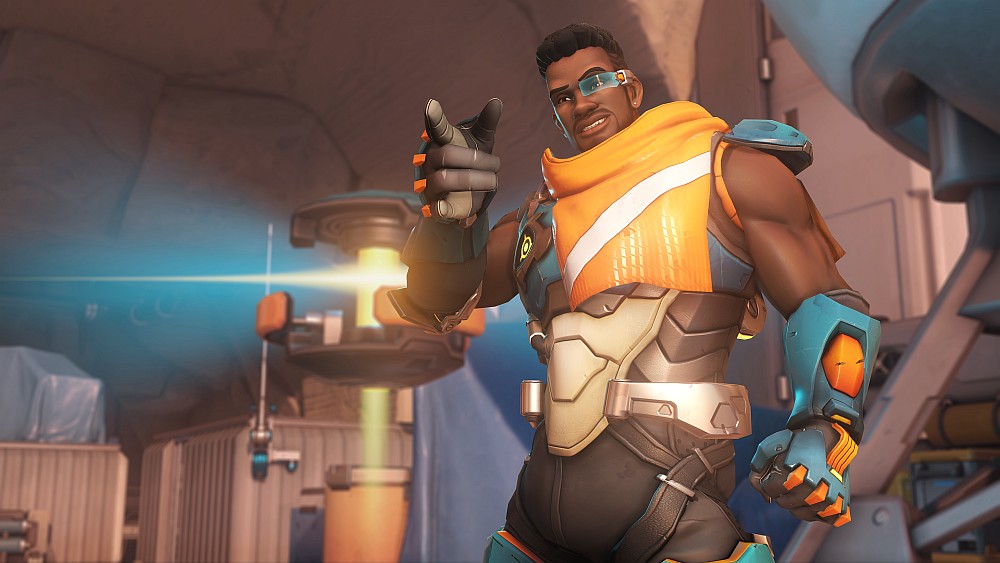 Overwatch‘s new Workshop feature has helped fans and players create amazing game modes for people to enjoy. Many of these new modes and tools have been praised by the community, such as Darwin’s Ana Grenade trainer, which allows players to try out the champion’s mechanics with more accuracy than just the practice tool.

Another game mode has been created, and this time, it’s a straight remake of the classic card game, UNO. With the various tools in the Workshop, a Reddit user was able to recreate the game with different commands and features.

In the Overwatch version of UNO, players stand around a glowing ring that will be colored red, green, blue, or yellow. This color represents the color of the card on the “table,” while the ring shows the number of the card. Just like UNO, there are also action cards that can skip a player’s turn, reverse the order of play, or add cards to an opponent’s hand.

The controls are simple—primary and secondary fire are used to switch your selected card, jump is to play a card, crouch is to pass your turn, and your Ability 2 button is used to switch between ability cards.

There were also some recent additions to increase the quality of the game mode. For example, a player with one card left is suddenly given a burning effect. Players can hover over other opponents to see how many cards they have left in their hand, too.

Try out this new mode in the Workshop with the code: WMVZC.