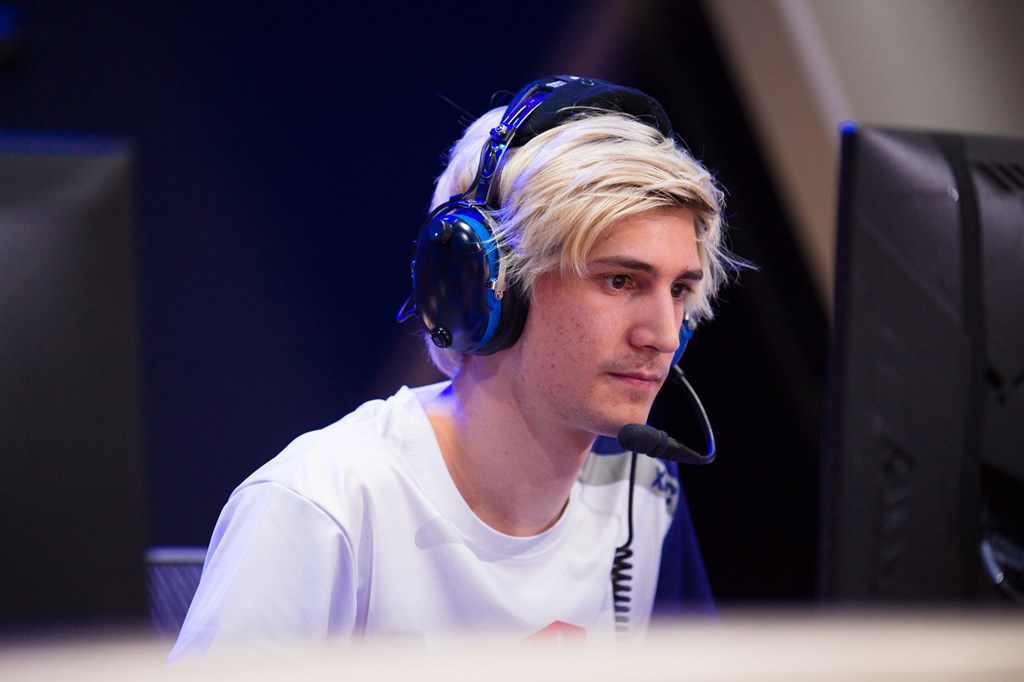 The Dallas Fuel made two of the highest profile acquisitions during the Overwatch League’s midseason signing period. But their biggest impact addition may be the return of a player already on their team.

Main tank Felix “xQc” Lengyel, fresh off a suspension for homophobic remarks on his stream, returned to the lineup today and made his presence felt from the get-go, leading Dallas Fuel to a 3-1 victory over the Los Angeles Gladiators.

The Canadian main tank faced off against the Gladiators’ newest player, Baek “Fissure” Chang-hyun, a man labeled the best main tank of 2017 and perhaps the best in the world—and xQc went toe-to-toe with him.

To open the series, though, newly-signed Dylan “aKm” Bignet pushed Fuel to a 1-0 lead, as his trademark Soldier: 76 posted a ridiculous 50 percent accuracy mark through a dominant performance on Hanamura.

The Gladiators recovered on Lijiang Tower, however. The Dallas Fuel showed their newfound ability to play dive with xQc’s Winston in the lineup, but the Gladiators proved that they’re stronger on it in a close series that featured 13 environmental kills, including nine from the two opposing Lúcios on Garden.

From there, though, xQc and aKm controlled the pace of the match.

On King’s Row, Fuel outmaneuvered the Gladiators with smart team compositions and excellent play from their tank. XQc showed that not only can he play Winston, his signature hero, but also a strong Reinhardt, like in the following clip where he landed a four-man Earthshatter comboed into aKm’s Rocket Barrage.

Fuel completed the map with over two minutes in the bank, while the Gladiators barely finished in overtime. The Gladiators chose to play a Reinhardt composition on their ultimate defense, and while Fissure showed some strong play as LA shut the door on Fuel’s opening pushes, it’d be xQc who had the last laugh.

The quick move forward into a charge prevented Fissure from reacting and ever getting his Earthshatter into the map’s final teamfight, securing the win for Dallas.

The last map, Gibraltar, wasn’t particularly close as the Fuel shut the door on the Gladiators, finishing the map before preventing their foes from taking the final checkpoint. Fuel showed they still have the ability to play positional Overwatch, rotating perfectly to avoid Lane “Surefour” Roberts’ Widowmaker.

The solid victory by the Dallas Fuel puts them at 4-7 on the season, just ahead of the now 4-7 Gladiators, who are one map behind in map differential. While the Gladiators aren’t a top team, the victory should be a very encouraging one for Fuel fans: Today they showed that their new acquisitions are capable of carrying games in the OWL, and xQc showed he’s in the conversation for being one of the top tanks in the entire league.